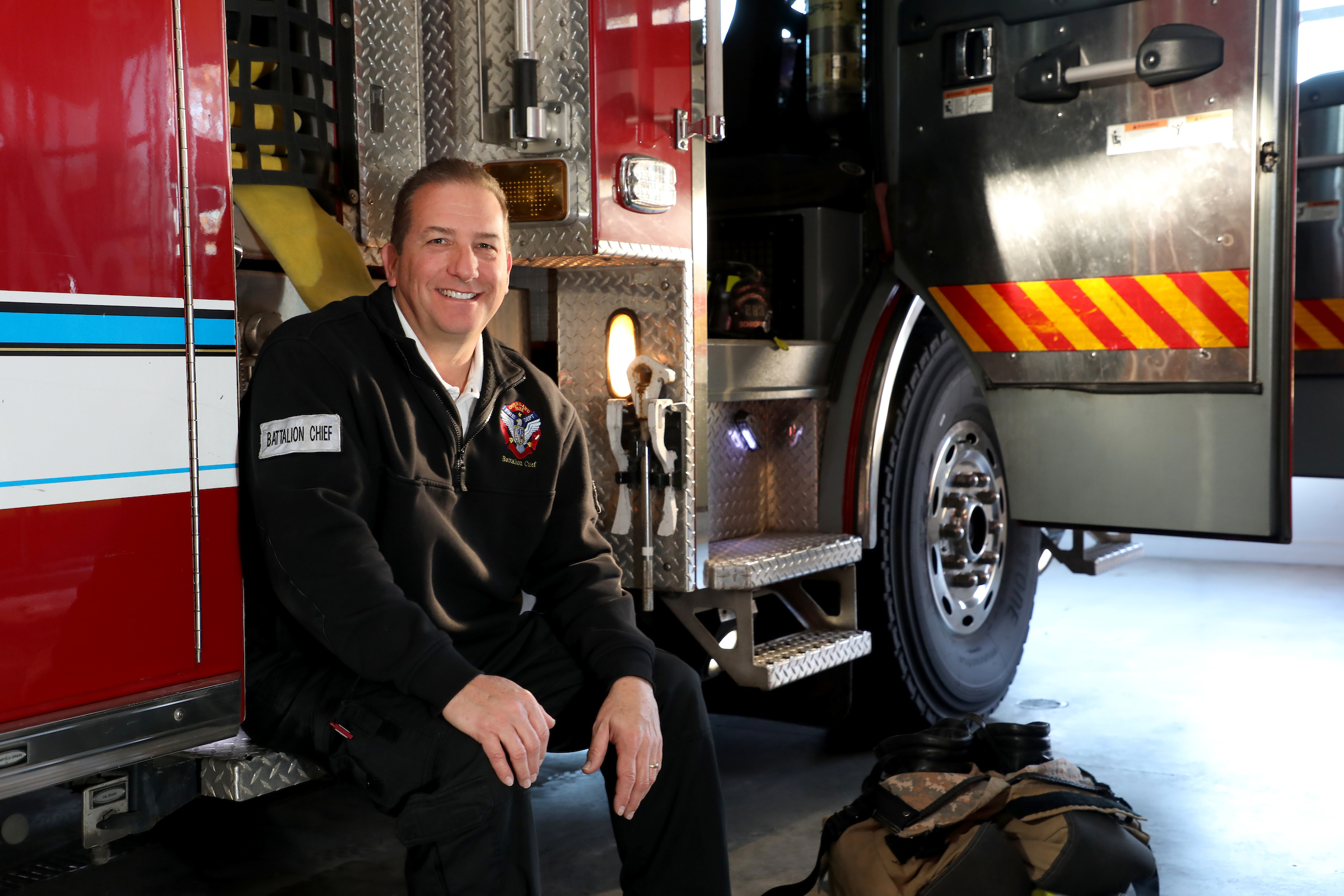 Integrity, passion, vigilance and leadership are cornerstones of most professions, especially those that involve saving lives. We commit to these values every day at Johnson County Community College with the goal of providing comprehensive education and professional training. Our Fire Science Program is one such path that prepares students for state certifications and career advancement. Ignite your future with courses specifically designed to:

Brian Redelsheimer grew up next to a fire station. His family was one of the first in the neighborhood to get a police scanner, and family outings often involved tours of local fire stations. After discovering his passion so early in life, it wasn’t a surprise when Brian applied to JCCC’s Fire Academy.

After taking Introduction to Fire Science during his first semester, Brian was hooked. His initial goal was to earn a business degree, but when he learned JCCC had fire science courses, he thought, “I’ll study business and fire science!”

Brian fondly remembers his first class consisted of only five students and met in the instructor’s office. “The course was incredibly hands-on,” he says. “We had hours of ride-alongs with different stations. As a student — getting to go on calls and be in the firehouse — that sealed the deal for me.”

After completing his associate degree at JCCC, Brian went on to the University of Missouri–Kansas City to earn a business degree. During interviews with local fire departments, he realized nearly everyone had attended JCCC. “The program is very highly regarded in the industry,” he said.

Brian’s training landed him a position with the Overland Park Fire Department in 1988. A second stint at JCCC allowed him to obtain the Emergency Medical Technician (EMT) license, which is now required by most fire departments. He later earned a master’s degree in public administration from the University of Kansas and is currently a battalion chief over several fire stations in Overland Park.

“The business training I received at JCCC taught me how to budget and manage, and helped me understand how the fire department fits into the bigger picture of city and county government,” Brian said. “Of course, the Fire Academy prepared me for a career in fire service. But most of all, my JCCC education inspired me to be a lifelong learner.”

Warm Up to Fire Service

If fire science sounds like the career ladder you want to climb, learn how to apply to our Fire Academy. For more information, contact the department chair at 913-469-4405. 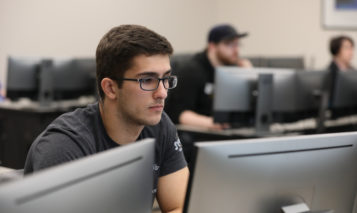 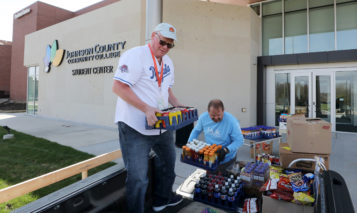 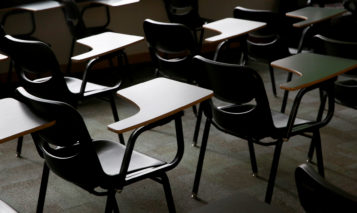 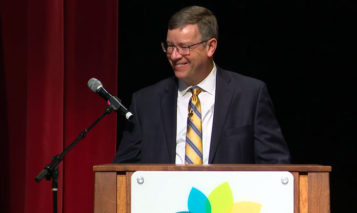 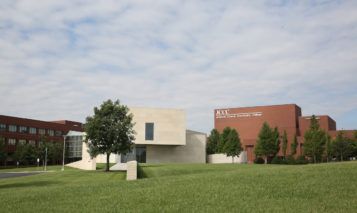