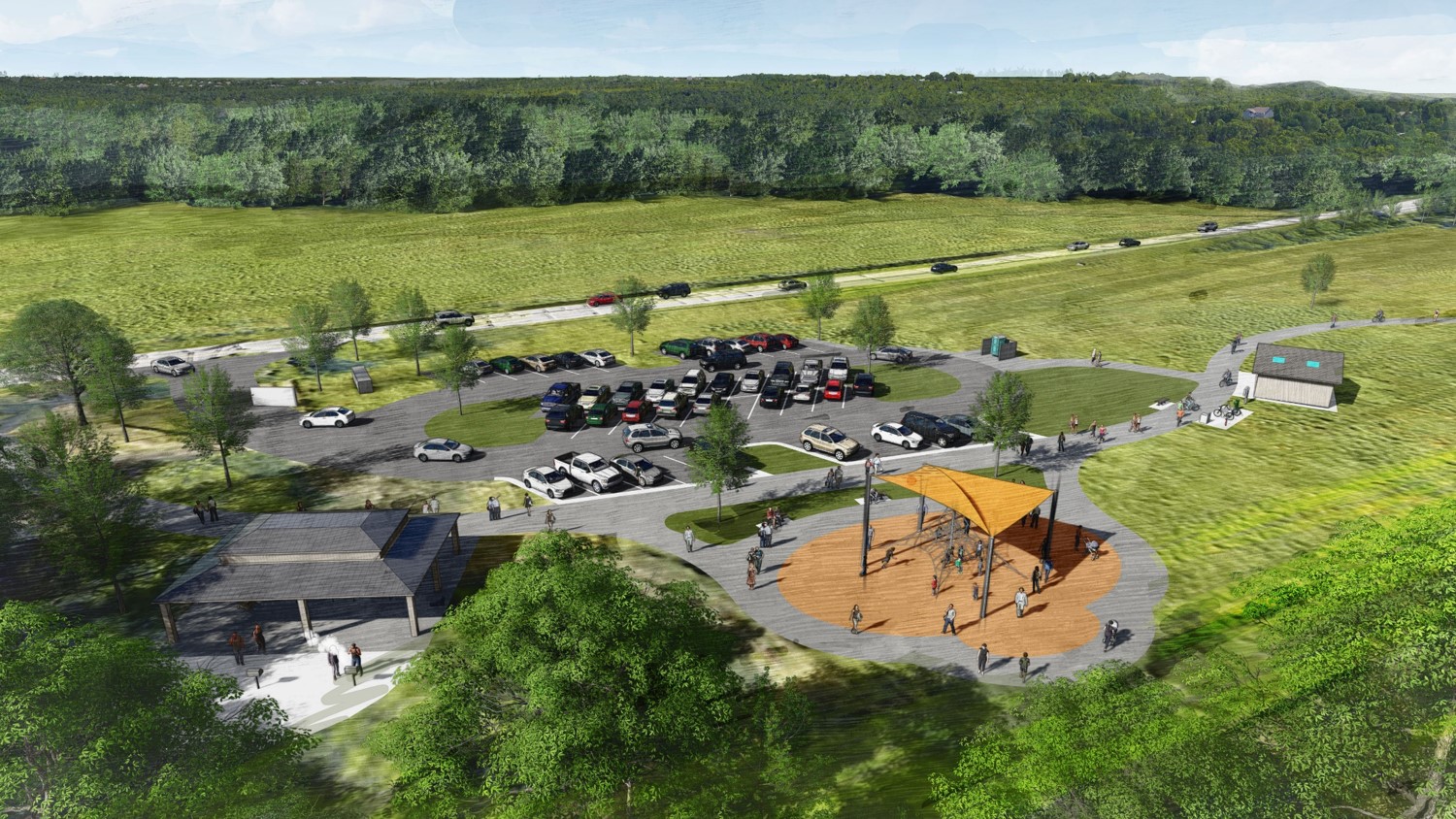 You could say Johnson County Park and Recreation District’s future Cedar Niles Park is already more than 30 years in the making.

Bill Maasen recalls acquiring the first 160 acre parcel of land for the park back in 1989 when he was JCPRD’s land acquisition specialist. Now he’s our superintendent of parks and golf courses, and a groundbreaking for the first phase of development of the future park, now consisting of 1,030 acres made up of 14 separate parcels all assembled by Maasen, is planned for Saturday, Feb. 1.

The groundbreaking is open to the public and will take place beginning at 11 a.m. at 25780 W. 135th St. in Olathe. Don’t worry, if you don’t want to brave the possible cold wintery weather, we’ll invite you again for a celebratory park opening event anticipated in early 2021.

Located west of downtown Olathe, the future park property stretches nearly two miles north and south between 119th and 135th streets in Olathe. It is also adjacent to Lake Olathe and the Prairie Center.

“It’s one of the most scenic parts of the county,” Maasen said of the future park site. “The terrain is staggeringly beautiful. The Cedar Creek Valley is still fairly undeveloped and has such beautiful rolling hills and steep slopes, and mature oak-hickory forests.”

Construction of the first phase of development of Cedar Niles Park will focus on about four miles of paved multi-use trails, mostly along Cedar and Little Cedar creeks. 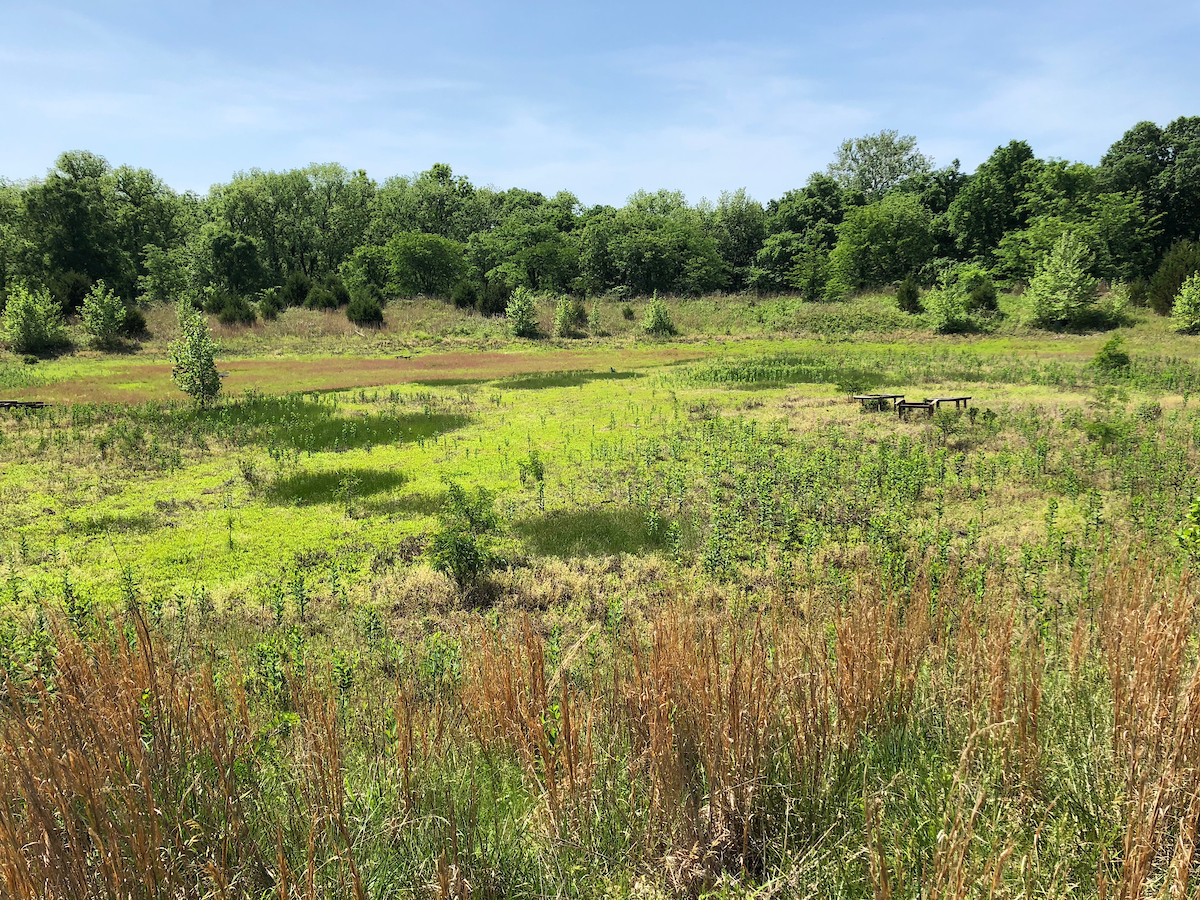 While actual park construction by Pyramid Contractors of Olathe, is expected to start before the Feb. 1 groundbreaking, construction of single-track hiking and mountain bike trails on the northern portion of the park property is already under way, and park officials anticipate about seven miles of these unpaved trails will be in place by the time the park opens. Long-term plans call for expanding this to 15 to 20 miles, all within the park.

This development project will also include four bridges, including a 200-foot single-span bridge over Cedar Creek, which will become the longest bridge in JCPRD’s park inventory. The park’s other bridges will measure 150, 140, and 90-feet each.

This park project also represents a partnership with the city of Olathe, which has granted an easement across one of its properties for parts of the bike and paved trails. JCPRD will also share resources with the city to eventually build trails south of 143rd street. 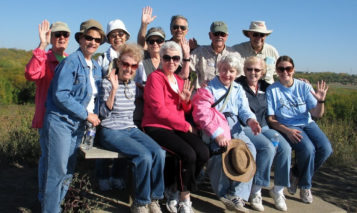 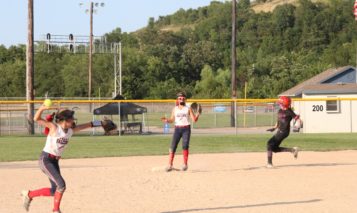 Inside JCPRD: Sports and our collective challenge 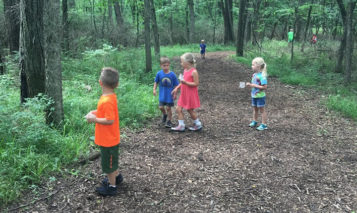 Inside JCPRD: Summer camps – a little different this year, but memories to last a lifetime 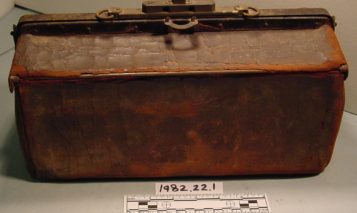 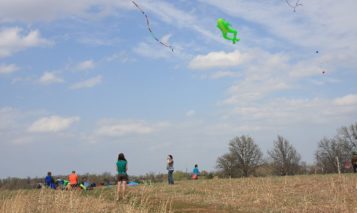 Inside JCPRD: Physical distancing as a family – how to limit screen time and keep active