In the wake of an announcement last week of a possible split within the United Methodist Church, some Shawnee Mission area clergy say they’ve share with their congregations their plans to continue supporting incorporation of LGBTQ clergy and performing same-sex marriages.

The United Methodist Church has wrestled with a schism in philosophy regarding inclusion of the LGBTQ community. The church last year had passed a traditionalist plan that prohibited performing same-sex marriages and appointing LGBTQ clergy — and would penalize churches that did so.

Local pastors have voiced their opposition to the traditionalist plan, including Rev. Adam Hamilton with the United Methodist Church of the Resurrection.

“We’re very positive about what the future holds,” said Rev. Gayla Rapp, who serves at Asbury United Methodist Church in Prairie Village. “We are very thankful that people from all different positions and perspectives courageously got together and have drawn up this plan, and we have great hope for that.

“I’m hoping that people who find themselves at the extremes — extremely liberal or extremely conservative — who may not feel like the plan does enough, that they’ll find a way to be part of this plan because they’ll see it as a way for the church to move forward and continue to do vital and important ministry.”

The earliest that a split could occur is May. Under the proposed plan, churches that choose to split from the United Methodist Church would be allowed to keep their properties and remain organized under a new denomination.

Rev. David Livingston, a Shawnee Mission area clergyman who considers himself a centrist on the issue, hopes the United Methodist Church can remain united as one church that supports inclusion of the LGBTQ community. He doesn’t expect that will happen, considering the divisive nature of recent discussions.

“I support full inclusion of people who identify as LGBT+, and so my personal hope is that the United Methodist Church can move that direction as well,” Livingston said. “Effectively, we’re divided now. I do believe that as many of us as possible should stay together. I want to help people who have different perspectives to be able to stay in the same church.”

Hamilton wasn’t available for comment, but in other news reports, he agreed that it will be “business as usual” for progressive churches.

Both Rapp and Livingston also believe a split will have no effect on the current ministry of their church congregations. 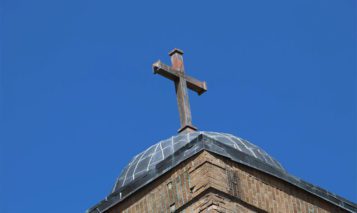 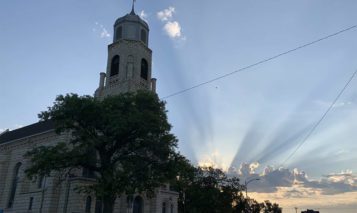 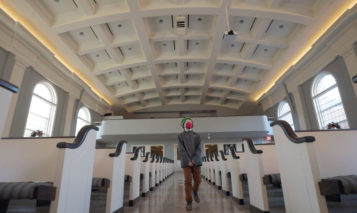 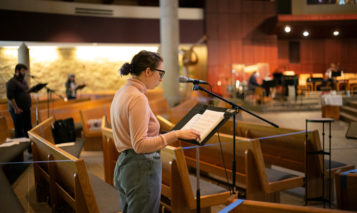 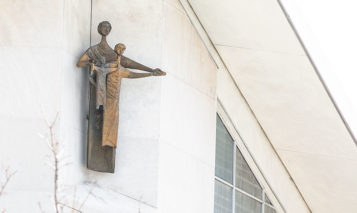