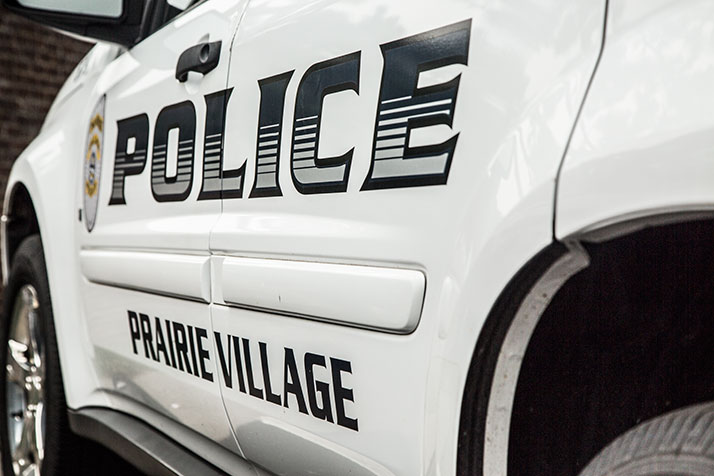 Prairie Village police said Friday they apprehended two juveniles after receiving a report that the occupants of a truck driving in neighborhoods on the border with Leawood had been pointing what appeared to be a rifle at other motorists.

Capt. Byron Roberson said Leawood and Prairie Village police began searching for the vehicle after a motorist traveling in the area called 911 to report the suspicious activity. Police located the vehicle based on the callers’ description, and apprehended two juvenile males near 95th Street and Rosewood.

Police found the boys to be in possession of what they determined to be a BB gun.

The incident sparked a lengthy discussion on NextDoor, where one witness said she believed the boys to be pointing an assault rifle at passing cars.

Roberson said the investigation into the incident is continuing.

Engaged citizens, investment in Old Town, and honors all around at Lenexa Mayor’s 2020 State of the City address