Dave was born on September 13, 1936, in Indianapolis, Indiana, to Leonard and Gwendolyn Huff. He graduated from Arsenal Technical High School in Indianapolis where he was a standout basketball player earning a scholarship to Oregon State University. He married Patricia Ann Dain on June 16, 1956.

Dave worked for Colgate Palmolive for 32 years as a Sales Executive after retiring he was elected to Lenexa City Council, and then to the Kansas house of Representative for Lenexa in 1997. During his ten years as a State Rep, he rose to the rank of Vice Chairman of the tax committee. During this period, he authored 13 bills including the amendment to allow Sunday liquor sales, a bill to keep gift cards from expiring and his most enduring piece of legislation, showing proof of insurance before purchasing a car tag.

Dave was involved in many organizations. He served on the board of the Parkinson’s Foundation, a member of the Lenexa Rotary Club, Lenexa Historical Society and the Lenexa Chamber of Commerce.

Dave continued his love of sports playing competitive tennis and watching his favorite teams, the Kansas City Chiefs and the Jayhawks. You could usually catch Dave at his favorite pub, Tanners Bar and Grill where he would offer financial advice and talk about sports. Dave was well liked by many and will be missed by family and friends. 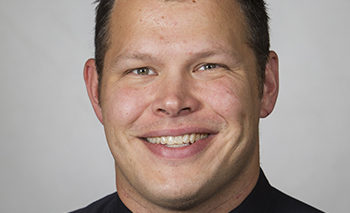 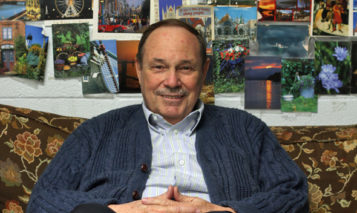