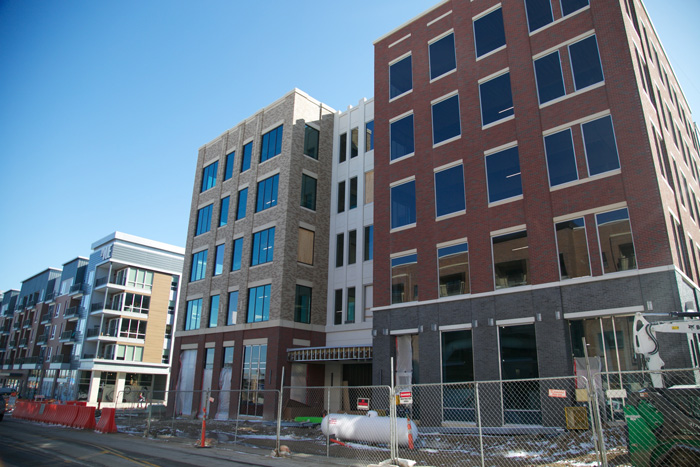 The Edison District’s Strang Hall announced on Monday six chef-entrepreneurs were selected to occupy the food hall when it opens in December 2019, according to a press release. All six restaurant concepts will offer breakfast, lunch and dinner, and a coffee shop and full service bar will also be available in the downtown Overland Park food hall.

“Strang Hall is more than a food hall,” Strang Hall founder Tim Barton said in the release. “It’s a chef collective for local culinary talent and a launching point for food entrepreneurs to showcase their skills.”

More than 30 chefs were interviewed, and the six chefs were chosen from a group of selected finalists that cooked for a larger panel of judges. Below are the six chefs and their respective restaurant concepts headed to the Edison District, including the two final additions, Jon Ponzer and Erin Bassett:

“Our goal has always been to provide an authentic, chef-driven experience, and we scoured the Kansas City food scene looking for the right talent and the right fit,” Barton said in the release. “We are confident that the chefs we found will provide a unique and delicious dining experience and that customers will be excited to try them all.”