Two Mill Valley High students ranked high in their weight classes at the 2019 USAPL Raw Nationals last month — and one of them is now headed to the World Sub-Junior, Junior & Open Classic Powerlifting Championships.

Nationals was Hantla’s third competition; going to worlds next summer will be her fourth.

“It was kind of surprising to me,” Hantla said. “I knew I was going to go in second, but the girl that’s technically stronger than me, she bombed her squat.

“Honestly, the most surprising thing is that the first place people, they get to go to worlds. So now I have to prep for worlds.”

Hantla thanked her coach, Xavier Berrios, who instructs her through an online training program. The junior has now started training and raising funds for her competition in June 2020.

Hantla noted she’s already had a few scholarship offers, but she’s mostly doing this for fun. She’s considering coaching in the future.

‘It blew my mind’

Nationals was Wilson’s second competition ever. Her first competition took place in June in Lawrence; her performance there qualified her for nationals.

“My mindset was horrible walking into the competition,” Wilson said. “Me and my coach had looked at my competitors and they were all way higher than me on their weight totals. So we didn’t think that I was going to get on the podium.

“And then when we got there, I ended up competing a lot better than we had originally thought. It blew my mind. I was so excited about it and I just couldn’t have expected a better outcome for myself.”

Wilson said she first got involved in powerlifting after a friend at Mill Valley introduced her to the sport. She noted that not many girls are involved in the sport.

“The girls that I saw, I was astonished, I looked up to them so much,” she said.

Wilson trains with her coach, Liz Strain, on Team Fortress Athletics at Strong Barbell Club in Kansas City, Missouri. She thanked Strain, her other coach, Brandi Persinger, and her mother, Missy Wilson-Clark, for their support and encouragement.

Wilson is interested in studying sports medicine in college. She hopes to incorporate powerlifting into her college plans and maybe one day make it to worlds and rank in her weight class. She also hopes to open her own gym one day. 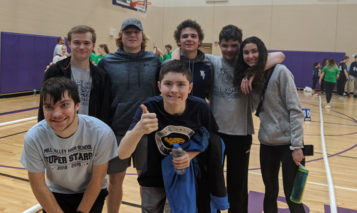 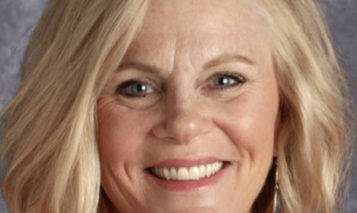 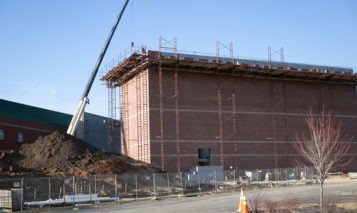 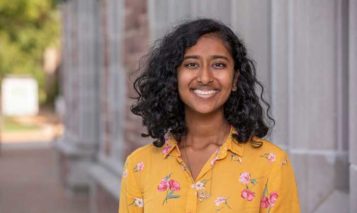