The USD 232 Board of Education has approved a master site plan for the campus of De Soto High School.

The plan includes a configuration of new projects behind the high school as well as additional parking and a new access road from 87th Street.

In a presentation Monday night before the school board, Steve Deghand, director of facilities for the district, said the goal in creating a master site plan was to plan ahead and create a comprehensive layout of all future projects on the campus that would make efficient use of available space. Milburn Civil Engineering of De Soto facilitated the master site planning process.

Among the various components of the project, the master site plan calls for:

Below is a layout of the master site plan: 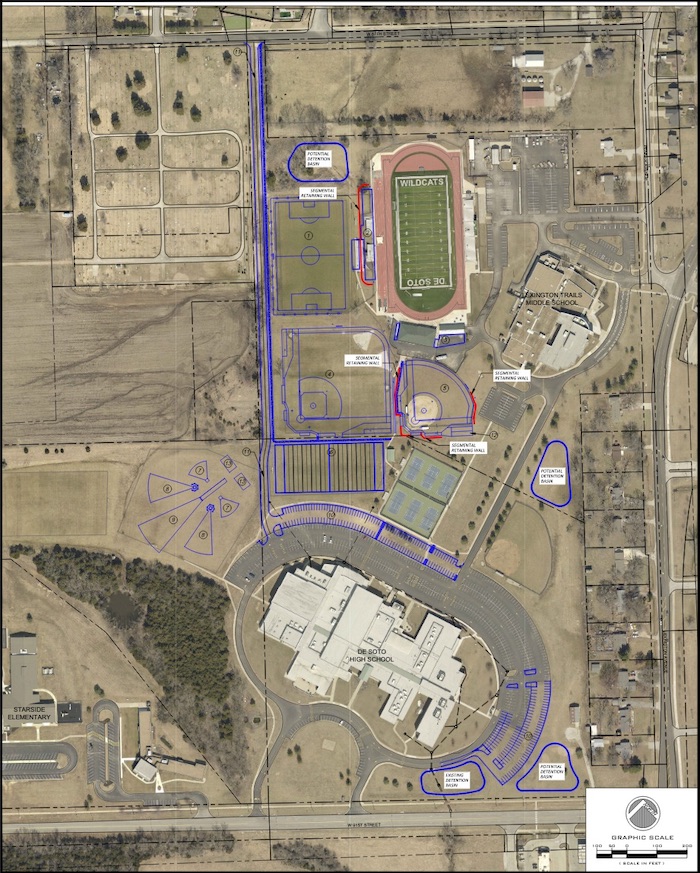 The proposed projects would occur in three phases. Deghand said the soccer field could be re-turfed in summer 2020. The master site plan also calls for either adding detention basins to the north of the soccer field or on the east side of the campus.

Details on each of the phases can be found on the district’s website.

Board Member Mitch Powers raised concerns about soccer balls ending up in the street along the west side of the soccer field. Deghand said they could consider adding a higher fence to prevent that from happening.

Board Vice President Rachele Zade asked if the proposed additional parking is sufficient for daytime uses. Deghand affirmed yes, adding that he wanted to make sure they didn’t add too much parking that doesn’t get much use because parking is expensive to maintain.

Zade also asked if the district could repurpose the eyebeams for the old scoreboards at the football stadium. Deghand said there is no proposed use, but staff is considering some ideas before removing them.

Superintendent Frank Harwood said the school board will consider each of the projects in the master site plan on an individual basis. Some of the components of the general layout could slightly change, but the access road and parking will likely be set as proposed last night.

The school board voted 6-0 to approve the master site plan. Danielle Heikes, board president, was absent. 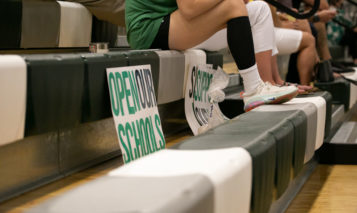 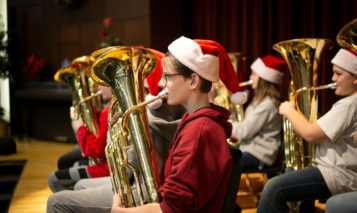