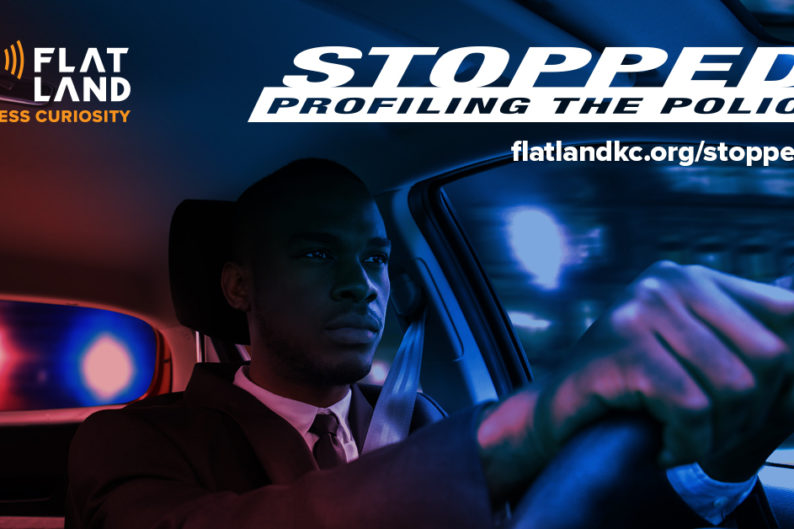 Kansas City PBS‘s Flatland news team presents a new series examining racial bias in traffic stops from the Kansas City region. Stopped: Profiling the Police deciphers 20 years of data compiled in the Missouri Vehicle Stops Report. Issued annually by the Missouri Attorney General’s office, the report was created in response to concerns voiced by Missouri citizens regarding bias in traffic enforcement and the need for greater transparency. Although two decades have passed since the statute was approved by the Missouri General Assembly, the data shows troubling trends in the equitable treatment of citizens.

Read all Stopped: Profiling the Police stories on Flatland, and watch a recent Kansas City PBS town hall where host Nick Haines searches for answers with a panel of experts here. 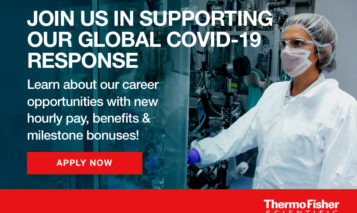 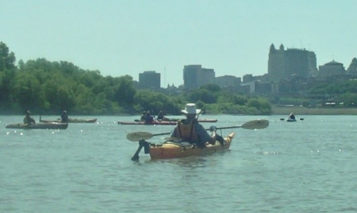 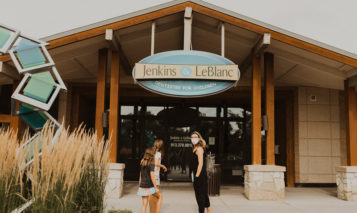 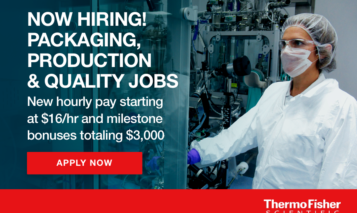 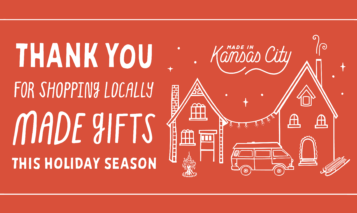 Featured Community Partner: Made in KC