Advance voting in person began Monday, Oct. 28 in Johnson County and Election Day is Tuesday, Nov 5. As residents start heading to the polls to cast their ballots for the Shawnee Mission Board of Education and other races, we’re putting together our election primers to give people an easy way to find out where the candidates stand on the issues.

SHAMELESS PLUG: No other news outlet devotes as much attention to giving Shawnee Mission area voters a way to find out where candidates running for local office stand on the issues facing our community. If you value having a news outlet provide this kind of coverage, we hope you’ll consider becoming a subscriber if you aren’t already.

Three of the four seats up in this year’s cycle have contested elections. Brad Stratton is running unopposed for re-election to his at-large seat on the board. To see which of the other race may be in your area, you can you can look up your sample ballot via the Johnson County Election Office here.

The candidates in each race listed below. We’ve linked to their campaign websites where possible. 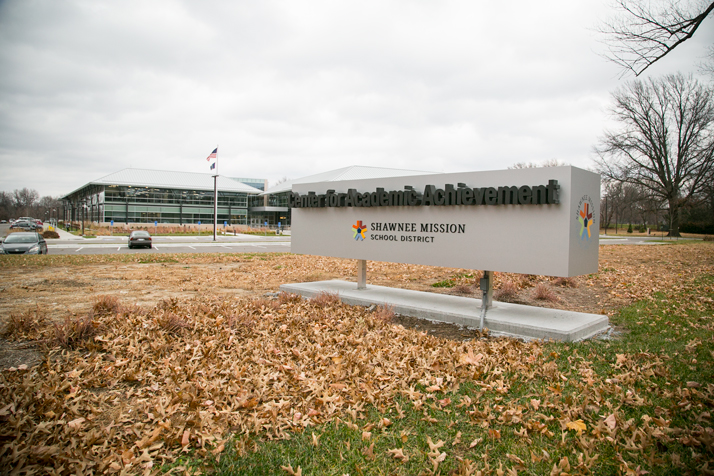 Earlier this month, we hosted an in-person forum for the school board candidates. You can watch the video of the forum below. Topics covered during the forum are noted with time codes below.