Note: We distributed the candidate questionnaire several weeks before the Westwood council voted to adopt an NDO earlier this month. 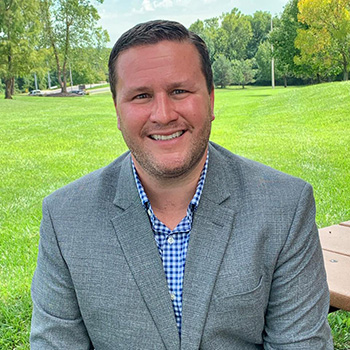 Yes. I have worked towards Westwood’s passage of a nondiscrimination ordinance for much of 2019, and on October 10, I proudly voted in favor of it.

First and foremost, it is the right thing to do. Westwood is a modern and welcoming community, but as things stood, Westwood had residents, neighbors, and colleagues that did not have equal protection under the law. Discrimination is real, and if our City can aid in assisting our friends in the LGBTQ+ community in obtaining equal protection, I feel the City should do so.

Westwood also prides itself on being “open for business”. Therefore, we should also consider the concerns and values of the business community. For example, I currently serve as the Chair of the Greater Kansas City Chamber of Commerce Public Policy Council – Kansas State Affairs Committee and, in the 2019 Kansas Public Policy Agenda the KC Chamber supported “added protections for all employees based on sexual orientation and gender identity and oppose legislation that enables discriminatory policies of any kind.” Similarly, in its 2019 Kansas Legislative Agenda, the Northeast Johnson County Chamber of Commerce (of which I am Chair, and of which Westwood is a member) stated, “The Chamber supports positive employment nondiscrimination reform by encouraging the amendment of the Kansas Act Against Discrimination to include protections for sexual orientation and gender identity/expression.”

I too support these causes and, as Mayor, would continue to work for the rights of all of our Westwood citizens. 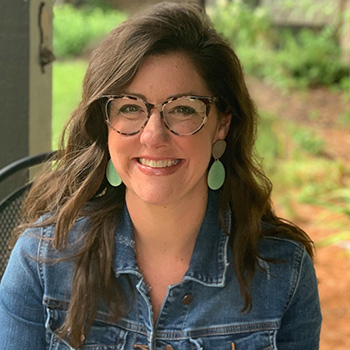 A non-discrimination ordinance was passed with a 4-1 vote at the Westwood City Council meeting on October 10, 2019. I believe every individual in our city has dignity and worth and should be treated with compassion, respect and opportunity. Therefore, I do support the passing of this ordinance providing legal protections for LGBTQ+individuals. 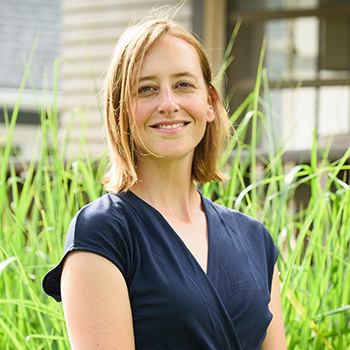 I do support the adoption of a non-discrimination ordinance and was at the council meeting when it was formally adopted. I applaud the sitting Council for the care with which they took to make sure the language and intention of the ordinance was meaningful and appropriate for Westwood’s current and future residents. As a municipality at the intersection of two counties with incredibly diverse populations, we should be actively looking for ways to invite others to enrich our community with their experiences while affording everyone the benefit of equal protection. I believe it’s the character of an individual that makes them valuable – not their race, sexuality, religion, age or other attributes. So to deny someone the opportunity to live, work, play, pray in Westwood is to deny future opportunities and will ultimately create an unwelcoming and bland environment even for the current residents. Moving forward, I will continually look for ways to protect our most vulnerable residents and will advocate for forums so everyone’s voices can be heard and Westwood can be seen as a place that values character as one of the fundamental cornerstones of our community.

This seems very clear-cut to me. It’s a shame we have to have legislation to protect those in any minority community. I do not discriminate against anyone. So, yes, I do support the idea of a non-discrimination ordinance in Westwood.

Progress has been stalled on the reconfiguration of the Westwood View-Dennis Park-former Entercom property sites for a few years now. What’s your hope for progress on that idea? What needs to happen for things to start moving forward?