Strang Hall, the food hall set to open at the Edison District in downtown Overland Park in the coming months, this month announced two more chefs who will be filling the seven kitchen spaces on site.

The organization held an unveiling event at the Broadmoor Bistro at the Shawnee Mission School District’s Center for Academic Achievement earlier this month to announce that Mark Dandurand and Remy Ayesh would be among the inaugural group of Strang Hall chefs.

Ayesh’s kitchen will be called “Nida,” and will focus on “subverting your expectations on what flavors a tortilla can hold” with a variety of “high technique” takes on the street taco.

Dandurand, who was recently the chef de cuisine at Stock hill, will operate “Fond,” which “seeks to take familiar dishes and inject them with exciting flavors to make something wholly new.”

Strang Hall had previously announced that Anourom Thomson will operate a southeast Asian kitchen called Anousone on site and Chad Tillman will head up Norcini, which will offer craft pizzas and sandwiches.

When completed, Strang Hall will feature 13,000 square feet of space, with breakfast, lunch and dinner service in addition to a coffee, tea and juice shop all under the same roof.

The proprietors of the operation have applied for a common consumption license that will allow alcohol to be consumed in the building’s outdoor courtyard. 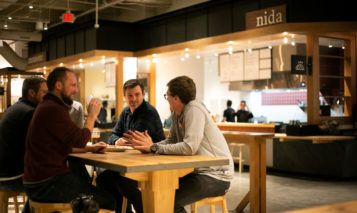 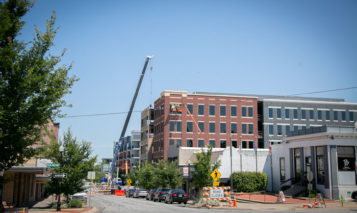 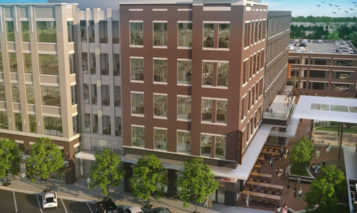 11.1 percent sales tax at Edison District in downtown OP would be among highest in Kansas