The Fairway City Council recently agreed to look into the adoption of a non-discrimination ordinance that would provide legal protections for LGBTQ+ individuals. Should the city adopt an NDO? Why or why not? 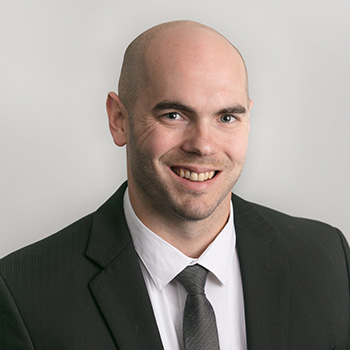 100% yes. This is something I have been wanting Fairway to do for some time now. I believe it should be a top priority for our city to be welcoming and inclusive to all citizens. I was encouraged to see earlier this year that Fairway was considering an equal rights resolution, but thought a resolution lacked teeth. Several citizens, advocates and I attended the city council meeting to explain to the council why an NDO was necessary and we couldn’t simply settle for a resolution because it doesn’t have any legal recourse or teeth. We need to show all of our citizens that they are valued and welcomed here, and that we will back them up if anyone tries to say differently. It is often stated that this is better handled at the state and federal levels. While that may be true, it doesn’t look like laws at those levels will be passed anytime soon, We can’t wait for those two entities to eventually figure things out when we have the ability to do something now. At that prior city council meeting the council agreed to work towards a full NDO. This month it was pushed down the road again, which was disappointing to see considering we are now the only Johnson County city other than Olathe, to not adopt an NDO. I hope it is passed soon, but if it hasn’t been passed by the time I take office, it will be a top priority of mine. 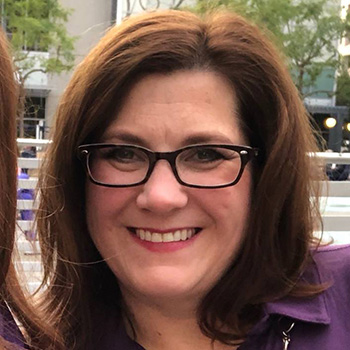 The City should adopt a non-discrimination ordinance (NDO) that would provide legal protections for LGBTQ+ individuals. Although the city adopted a resolution, the council themselves indicated a resolution is not enforceable. To be enforceable, an ordinance is required. Fairway remains the only city in northeast Johnson County that has not passed an NDO and is completely surrounded by cities with LGBTQ protections. Everyone deserves basic rights and protections. 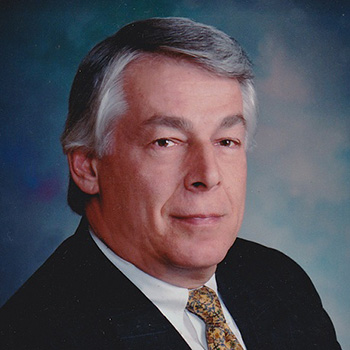 Fairway unanimously passed a Non-Discriminatory Resolution (NDR) at its August, 2019 City Council meeting. The choice between an NDR and a Non-Discriminatory Ordinance (NDO) has been discussed in its Administration Committee meetings. The Committee felt that, among other things, legislation addressing discrimination should be enacted at the State and/or Federal level. It also felt that ongoing U. S. Supreme Court adjudication should be settled prior to action at the local level. There are also concerns about additional costs of enforcement, investigation, and legal expenses.

I recommended and the City Council approved a motion to direct the Fairway Administration Committee to reevaluate its position in this matter. 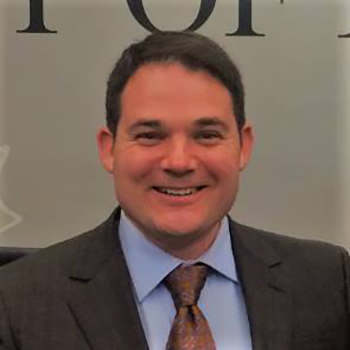 Yes, the City should adopt an NDO that includes protections for all, and including the LGBTQ+ individuals. In August 2019, myself and the rest of the City Council overwhelmingly (6 to 1) approved Resolution 2019-H, which states “it be the policy of the City of Fairway, Kansas to reject discrimination in our community”. And a 2nd motion we moved that the Council request that the consideration of an Ordinance on this issue be further studied by the Administration Committee for future discussion and potential action. Its fairly likely that as more and more communities (large and small) adopt appropriate protections, the State (Kansas) and Nationally conversations and adoptions will progress. 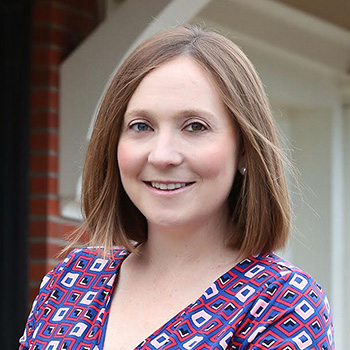 I have spent the past few months urging Fairway to adopt an NDO because I believe it is in line with our city’s mission statement (“…provide a strong and safe residential community and an attractive place for people to work and shop”) and welcoming culture. I am not sure everyone realizes the lack of express protections on the federal and state level based on sexual orientation and gender identity. For example, today you could be kicked out of the Fairway pool for being gay, and that is not ok with me, and I don’t think it’s ok with the vast majority of the residents of Ward 4. I applaud our neighboring municipalities for filling the void in current law and passing NDOs. Adopting an NDO is an opportunity to show residents of Fairway that its City Council represents everyone (regardless of sexual orientation and gender identity) and will not tolerate any type of discrimination. I will continue to fight for measures like an NDO that reflect the inclusive community we are in Fairway.

Fairway is among the cities that have continued to see older homes being torn down and replaced by new ones. Some residents in the older areas of the city have raised concerns about whether the new homes fit in with the surrounding neighborhoods. What’s your take on management of the teardown-rebuild trend in Fairway?