Today, we’re publishing the candidates’ responses to item four. (Note: We posed this question to the candidates prior to the city council taking up the NDO last week. In light of the city’s move to adopt an NDO, we asked incumbents to explain their vote, and the other candidates to discuss how they would have voted):

Should Overland Park adopt a city-level non-discrimination ordinance with legal protections for LGBTQ+ individuals? Why or why not?

As an incumbent I voted on this issue [last] Monday night. I did vote to support the non-discrimination ordinance. I feel that all our citizens need protection and this I believe gives the LGBTQ community a measure of protection that is acknowledged by Overland Park.

[Answer submitted before the council’s vote last week] Yes! Our state legislature has failed to add protections for the LGBTQ community in Kansas. Therefore it is up to us, at the local level, to add an ordinance that prohibits discrimination based on sexual orientation or gender identity.

Passing an NDO sends a message to businesses that Overland Park is a safe and welcoming place to relocate their workforce. And it would attract young people who want to move to a diverse and forward thinking community. Failing to act means Overland Park could lose out on those potential new residents to cities like Leawood and Shawnee, which have already passed NDOs.

As the second largest city in the state, Overland Park should be leading by example on this issue. But many cities in our area have already passed non-discrimination ordinances and more will follow. It’s unfortunate that Overland Park has not yet passed an NDO, but I look forward to helping make that happen when elected.

I oppose discrimination of all kinds. Although I would have preferred delaying a vote on a non-discrimination ordinance until early next year when a decision of the U.S. Supreme Court on the applicability of federal law to LGBTQ employment discrimination is expected, since an NDO has now been adopted the City should focus on implementing it as efficiently as possible.

On October 7th, I voted with the majority of the city council to adopt a non-discrimination ordinance. I like provisions our legal staff included that give the ordinance more impact such as a mediation process.

I am now looking forward to a decision by the U. S. Supreme Court in early 2020 recognizing sexual orientation and gender identity as part of the definition of “sex” in Title VII of the Civil Rights Act of 1964. If the court rules unfavorably, then I would support advocating for our state and federal leaders to pass real, meaningful protections for the LGBTQ+ community. 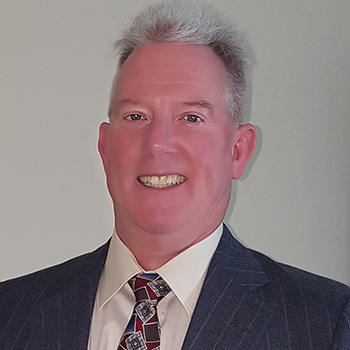 The City has passed the NDO. I have been in favor of the ordinance and spoke for it at the City meetings. It is wrong to discriminate against anyone. The passage is good for the economy in OP. Employers will know that their employees will be protected, who live in or out of the City. Visitors can come and see the City and know that they are welcome. 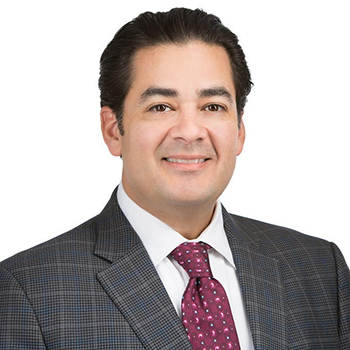 [Answer submitted before the city council vote]. I have been an advocate for equity and inclusion my entire professional life and would support the adoption of a NDO. I also look forward to when this is the law of the land and our residents are protected at all levels of government. 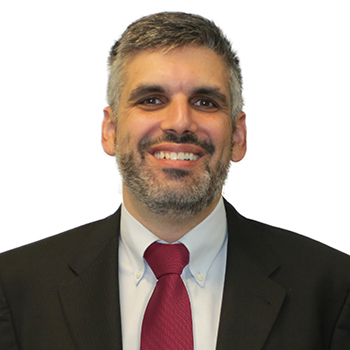 Discrimination is wrong, and I have always supported passage of the Non-Discrimination Ordinance (NDO). I was in attendance at the committee meeting where it was being debated and it was standing room only. So many people showed up to express support for its passage they needed an overflow room. I truly believe that made the difference in changing many of the city council members minds. It’s just too bad that it took our city council as long as it did to come around on this issue.

Overland Park is the second biggest city in the metro and the city council oversees the well-being of over 190,000 people. They are supposed to be leaders. Instead, city after city surrounding us passed an NDO protecting its citizens while Overland Park continued to stall.

But passage of the NDO doesn’t mean the problems are now solved. I challenge the council that If the courts rule in favor of NDOs and do not grant exemptions, we must go revisit the ordinance and strengthen those protections to the maximum that the law now allows. This time we will not wait for a “safe” or “opportune” time to amend it. I want city council to be the leaders that Overland Park elected us to be. 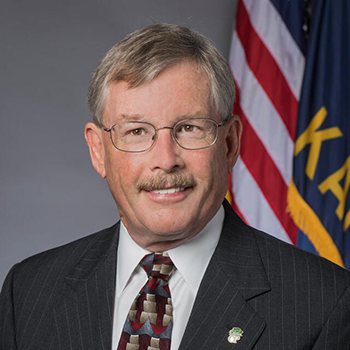 I voted for the NDO as it was simply the right thing to do. I am against discrimination in any form and this is the right first step to remedy a gap in the law. I do believe this issue is best addressed at the federal and state levels to ensure the broadest level consistency and enforceability. I initially thought we should wait for the legislative session to address this. After talking with state senators and representatives, I learned that this in all probability will not happen. Therefore, to send the message that Overland Park is a welcoming city and respects all citizens, I determined it would be best to move forward with this action.

Discrimination is wrong and when something is wrong we have a moral duty to oppose it! I’m glad that I could contribute to the acceptance of NDO at Overland Park. As I mentioned at the City Council meeting on that historic night of Oct. 7, discrimination, other than being an ethical problem, is a public health issue as well since it harms the mental health of affected individuals.
I’m also glad that certain candidates and officials who were hesitant originally to clearly and publicly supporting such an ordinance now seem to see value in it.

Congratulations to the people of Overland Park! This achievement makes us a better city!

This question is perhaps a bit dated as the Overland Park City Council did pass a city-level NDO ordinance on October 7, 2019. This goes back to the “welcoming” question as well and is an issue on which Overland Park voters have been clear – we do not support discrimination. Whether our LGBTQ friends and neighbors are covered under the Civil Rights Act is under current consideration by the U.S. Supreme Court. While the issue is still in legal limbo, Overland Park Council overwhelmingly approved the ordinance. It is highly likely these ordinances are not enforceable under state law, which is part of the reason the issue is before the Court. I attended the recent hearing on the ordinance and the concept of its unenforceability seemed to be broadly understood by those on both sides of the issue.

I support the NDO because it’s what Overland Park voters support, as well as being the right thing to do. 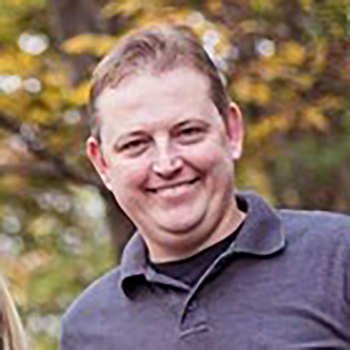 Absolutely they should and I am thankful they did. I’m not sure that the extreme and sudden change of perspective will ever be fully known to voters. However, we can thank whoever got a hold of them and changed the majority of the council’s opinion over a weekend and after being told by the mayor to finally pass it. My opponent stood firmly against passing any protections against discrimination before federal government did first. He expressed that in a campaign interview just weeks before the sudden flip flop. That being said, we can all appreciate the rare occasion a professional politician flip flops for the benefit of residents. 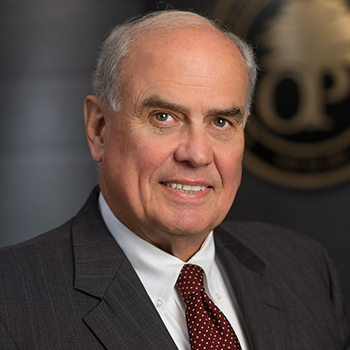 In February of this year, the City Council unanimously passed resolution 4507 which declares it to be the policy of the city to promote diversity and equality in our city, and to reject discrimination “of any kind”. The resolution also provides that the city’s legislative agenda will support state and federal legislation to promote the city’s policy. The Committee of the Whole recently met to recommend an NDO that would be enforceable, and the Council passed that ordinance. I supported both.