Today, we publish the candidates’ responses to item three:

Over the past year, the city has considered measures related to social issues, including a resolution voicing objection to discrimination against women and an ordinance that offers legal protections to LGBTQ+ individuals. Do you believe such measures should be in the purview of city government? Why or why not? 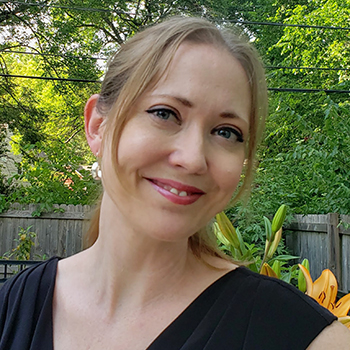 When the resolution voicing objections to discrimination against women was brought to the Council, I was honestly a little miffed. Cities around JOCO were addressing Non-Discrimination Ordinances (NDO’s) and I did not understand why we were spending time and resources on a symbolic resolution for just women, when we could be using our resources to create a legal NDO that protects the only community that was not legally protected yet in Prairie Village against discrimination; the LGBTQ community.

Legal protections for the LGBTQ community should have already been addressed and in place at the state and federal level. Unfortunately, they are not. Many leaders, including those at the local level, find the legal protection against discrimination for all citizens to be controversial and refuse to stand up and address this matter. We can look around at several of our neighboring cities and see this stance.

It is almost 2020. No one in America should have the legal right to discriminate against someone because of who they love. It is astounding that I have to explain this to my children as they have witnessed the pushback from neighboring cities that refuse to pass an NDO.

I am a member of Equality Kansas and publicly addressed the City Council last year when the NDO was being discussed in Prairie Village. I expressed my concern for the growing amount of hate speech and open bigotry happening in our community.

I will always stand up for tolerance, love, and acceptance in our community. Anyone living here should be legally protected to eat, live, and work where they want to. 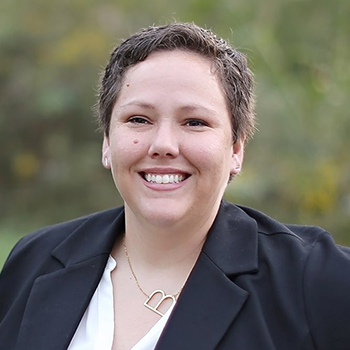 Until sexual orientation and gender identity are included in the class of protected citizens, alongside race, color, religion, national origin, sex, disability, and familial status, against harassment, unfair termination, and unfair eviction, I support city governments like Prairie Village, Mission Hills, Merriam, Roeland Park, Leawood, Lenexa, Overland Park, and Westwood Hills adopting Non-Discrimination Ordinances so anyone coming to our cities to work, live, or play can feel welcomed and safe. 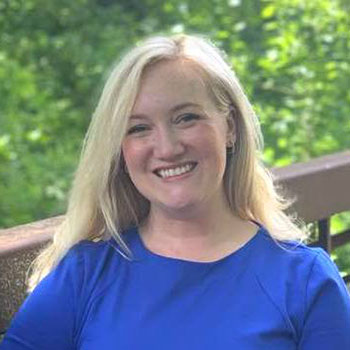 Prairie Village prides itself on being an open and welcoming community, and that is one of the many reasons I love living here. I wholly support equal rights for everyone, and I condemn all bigotry and discrimination. These nondiscrimination resolutions provide a clear message about who we are as a community, and I know that community support can be especially meaningful for individuals and groups that may otherwise feel marginalized. I supported these actions and look forward to continued movement on these issues at the state and national level.

One of the big challenges for the City’s leadership is overseeing the nuts and bolts of good local governance, yet understanding that larger societal issues, while usually reserved for state and national governance, have a daily impact on our lives. I believe that our primary focus should always be on what is best for the residents of PV, and that may mean wading into compelling, but potentially divisive, issues that affect our residents. In those situations, I am committed to maintaining a culture of non-partisan problem-solving to make sure that any decision we make as leaders does not create division in the community but serves to bring us together as neighbors. Additionally, when the City does decide to take action on larger societal issues, as your Councilwoman I will make sure the City only makes moves that provide a meaningful impact and leadership for residents. Ultimately, our goal should continue to be providing a better community for all residents. 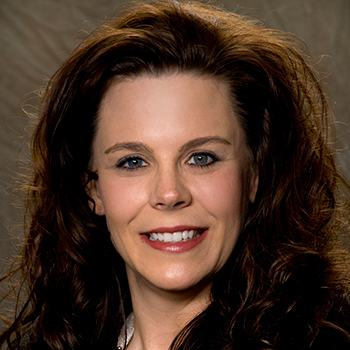 The Prairie Village City Council is primarily tasked with passing a viable budget each year that will fund our various departments, our infrastructure projects and any other projects we have defined as part of our goals for the budget year. Additional issues, social or otherwise, that the council takes on should be discussed in either New Business or our Council Committee of the Whole portions of the agenda and per good process, will either be forwarded for further discussion, or not, through a majority vote. Social issues, such as our discussion of CEDAW and the NDO this year were both valuable discussions for our city. For example, when Prairie Village passed our Non-Discrimination Ordinance there was no effort being made at the state level for such measure, meaning that city level action was vital. Additionally, our local chamber, which I serve as a board member, indicated that the ordinance would serve to “stimulate the economy” and “position businesses and communities for greater attraction, expansion and retention of jobs”. So, not only was Prairie Village doing what was ethically right by denouncing discrimination, but we were also ensuring the vitality of our business community through demonstrating that our city is the welcoming place where we all call home.