Nearly a year to the day after announcing its expansion into Overland Park, Plowboys Barbeque has opened its third restaurant in the Kansas City area. The new restaurant, which opened the last weekend of September, is located at 6737 W. 75th St., the former site of Fritz’s Chili.

Plowboys Barbeque first opened shop in September 2013 in Blue Springs and its downtown location in January 2015. 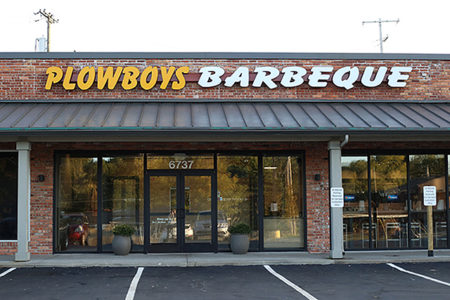 Dwight Duley, assistant manager of Plowboys BBQ in Overland Park, said sales at the new location have already surpassed that of downtown and Blue Springs, although he suspects it may just be the “honeymoon phase.”

Duley called the restaurant company’s newest location “the best of both worlds” because it has an even better version of the layout and toolkit of its Blue Springs location, plus the fast-casual dining experience they offer downtown.

Duley said he believes they offer the best burnt ends in the city and plans to continue offering the restaurant’s famous pulled pork nachos and other menu favorites. He hopes Overland Park is the next step in the company’s growth to perhaps eventually offer Plowboys Barbeque around the world.

“We’re on the ground floor of something that could potentially be huge someday,” he added. 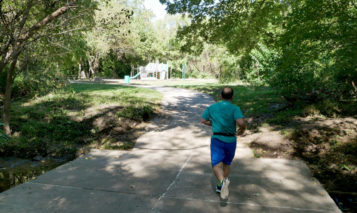