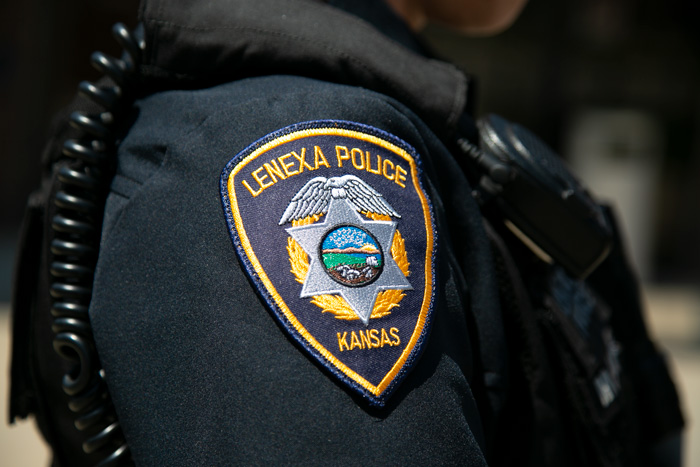 Lenexa police are asking for the public’s assistance investigating a shooting that took place near 87th Street and I-35 Saturday.

Police received a report around 5:45 p.m. Saturday of a shooting involving at least two vehicles, both of which fled the scene and headed southbound on I-35. Lenexa police say they believe one of the cars involved was a white passenger car, possibly a Kia.

Investigators identified one motorist who was uninvolved in the altercation whose vehicle was hit by the gunfire as they were traveling south on I-35 at the time of the incident.

Police say they are looking for anyone who might have witnessed the incident or have information about the shooting.