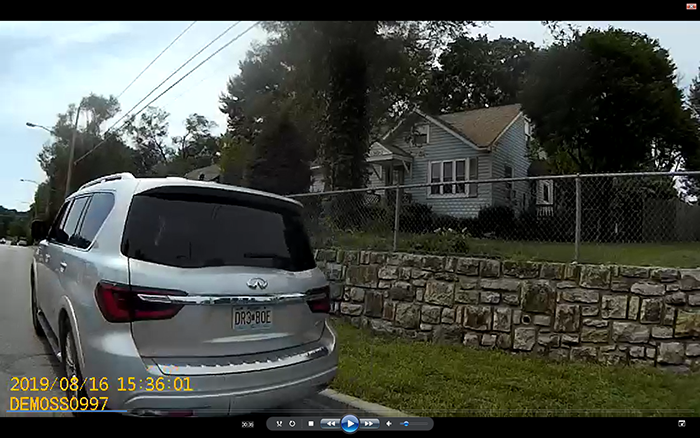 Roeland Park police are trying to identify a man they say fled from an attempted traffic stop this morning.

Police first encountered the vehicle, a silver Infiniti QX080 SUV with Missouri license plate DR3B0E, back in August in the area near the intersection of Elledge Road and Roe Avenue. The officer attempting to make a stop on August 16 reported a strong odor of marijuana coming from the vehicle. The driver, pictured below, then fled from the scene: 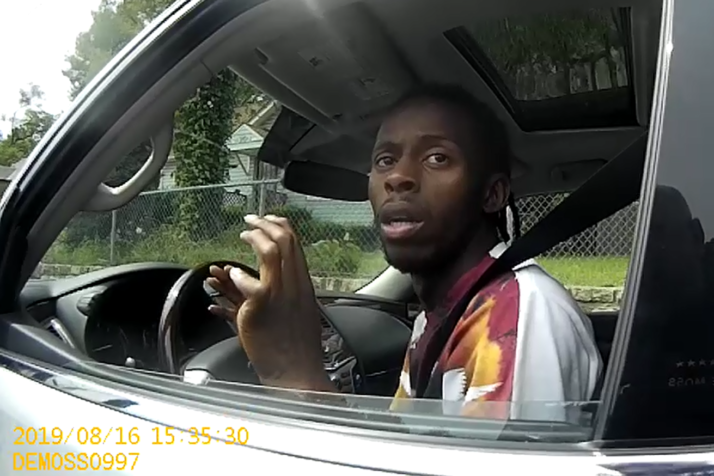 Police say the vehicle has been reported as not returned to the Hertz rental car service at the Kansas City airport. Roeland Park police are asking for any assistance the public can offer in identifying the man.

“Any assistance would be appreciated as this individual is a hazardous driver and a concern for public safety,” said Police Chief John Morris. “Felony charges will be filed if this person can be identified.”