The city of Shawnee has taken the next steps to expand its historical Shawnee Town 1929 museum, with plans to design additional replicas of buildings that existed in the downtown area in the 1920s.

Shawnee city leaders agreed on Monday to hire STRATA, an architecture company based in Kansas City, Missouri, for $68,730 to provide services for the design of two new buildings, including Dr. Sullivan’s House and one building to be occupied by Shawnee State Savings Bank, Tom Davis Dry Goods Store, Heaton Drug Store and the Goddard Electric Store.

The work is part of a multi-phase project for the museum. The scope of the proposed professional services agreements include:

Funds for both projects come from the city’s special park and recreation fund.

Neil Holman, the city’s parks and recreation director, said hiring STRATA to focus on design of Phase 2 will allow the city to identify a better scope of the costs for the project.

Meanwhile, plans are still underway to investigate the feasibility of relocating and modifying a 1911 home located at the southwest corner of 135th Street and Mission Road. Holman said that if the city decides to move forward with relocating the house at 135th and Mission, then staff will bring that item forward for council approval at that time.

The two new projects are part of the city’s strategic plan for Shawnee Town 1929. Led by Charlie Pautler, museum director of Shawnee Town 1929, the Shawnee Town 1929 Vision and Strategic Plan for the Future 2015-2025 is intended to guide efforts to add buildings and programming.

The plan, which was approved by the council in 2016, includes multiple phases for building out the museum. Although they may be completed in a different order, these phases include:

The Shawnee council unanimously approved contracts for both projects in Shawnee Town 1929. There was no discussion or public comment. 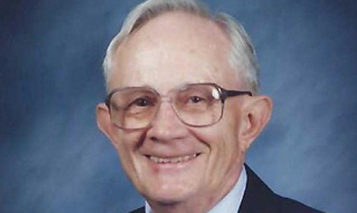 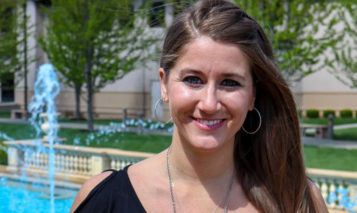 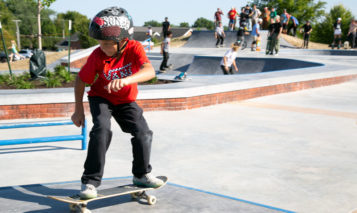