Yes, this is another post related to interest rates and how a slight change in them can make a significant impact to you. In previous posts, I’ve been talking about how even a .25 percent decrease in rate can make a large long-term difference. It’s thousands of dollars in saved interest. Most people are still unmoved/unmotivated by that small of an increment.

That’s usually the case until they hear about rates being at a multi-year low. That’s when missing out on the lowest rate of the period by that same .25 percent can stir up emotions.

It’s kind of like when you intended to buy your children a Furby in the late 90s but waited too long and the store ran out, so you had to get something else. Now, that ‘something else’ was still good, but it just didn’t quite have the shine of that dang Furby that everyone at the office was talking about.

Yes, it’s true that I mentioned a Furby in a post.

For those in the business, we know that rate dips like this are usually short-lived. So, when they (rate dips) happen, we try to act fast to get the word out. Most homeowners are responsive. Some homeowners are not. For those who are not as responsive, the main reason why is that they want to wait to try to capture rates at an even lower clip. It’s a roll of the dice. Rates increase much quicker than they decrease.

On September 3, 2019, the 10-year treasury yield was 1.45 and nine days later it was at 1.9. That 9-day stretch was the quickest rebound in rates ever in that short of a period. Mortgage rates tend to change about .125 percent for every 10-basis point change in the treasury yield. So, that 9-day stretch resulted in about a .5 percent rate increase. Pretty salty. How much of an impact did that make? Well, on a loan amount of $300,000 on a 30-year amortization it would result in a payment difference of about $90 per month; $1,080 per year; $32,400 over the life of the loan.

As usual, I try to wrap up a post like this with unsolicited advice. When rates are trending downward, lock in your rate for a period of 45 to 60 days. This time period is more than enough to get a loan started and finished, and it’s also long enough to see what rates do. If rates were to drop during that locked period … we simply float down to the next best available rate. If rates were to increase during that locked period … you have rate protection due to it being already locked.

Your Mortgage: I’m afraid to sell my house 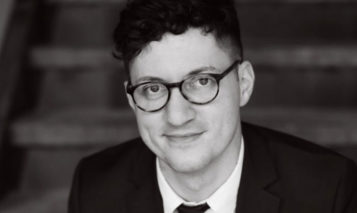 Your Mortgage: Avocado toast…there’s more to millennials than you know

Mortgage 101: Do the opposite of what your parents told you … with debt

Your Mortgage: You’re going to need a bigger loan. The jumbo, explained 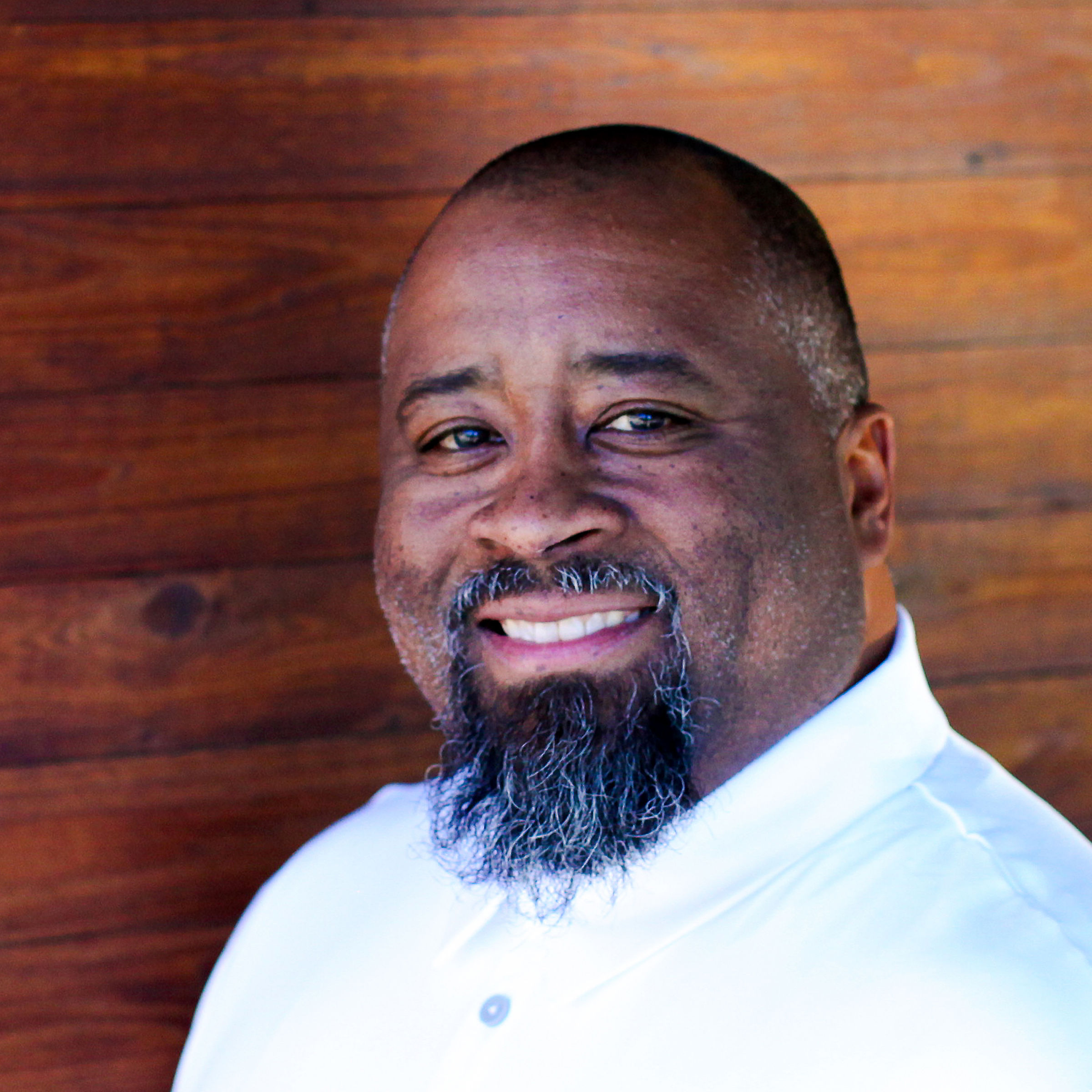 Your Mortgage: The true cost of free credit score sites