I attended a seminar last week hosted by Morgan Stanley, and one of the guest speakers was only on the stage for about 10 minutes. But in that short time, he took away a load of recession anxiety and brought a sense of calm to the entire room.

Jason Young, CIMA®, Senior Vice President at Capital Group /American Funds, certainly has the expertise to take a deep dive into inverted yield curves and how that might predict an upcoming recession, but instead he kept it simple. With all the talk of recession Armageddon, I felt so good when he left the stage, so I thought I’d share the highlights so you too can “vaccinate yourself against the media,” as Jason put it.

While Jason didn’t specifically address the real estate market and how a recession may affect it, here’s what I found: experts agree the next recession will not be caused by the mortgage and housing industry. The Great Recession was inarguably awful for home values, but home prices have actually increased in three of the last five recessions. 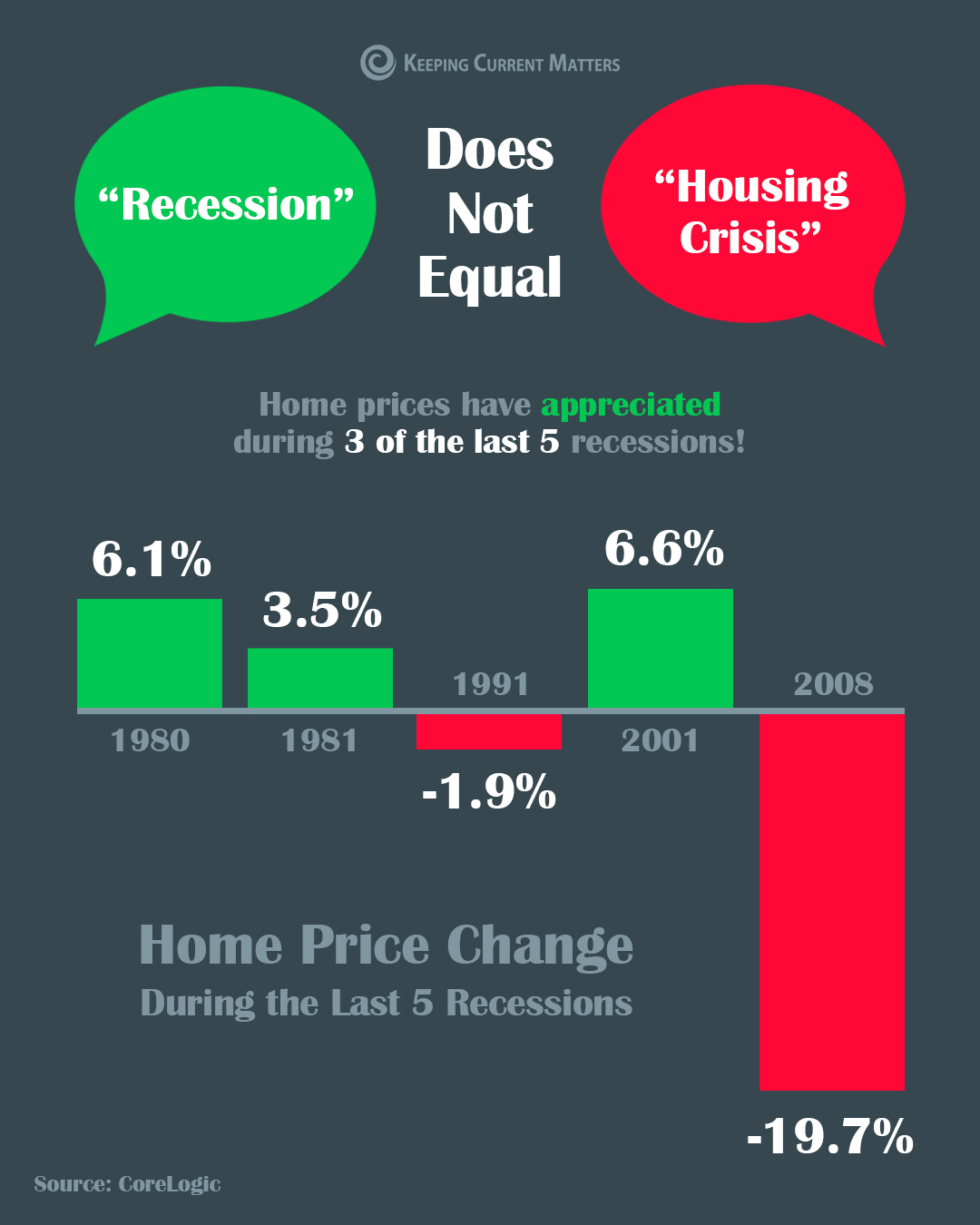 In a media environment where the scariest possibilities are often dwelled upon first, it’s easy to feel overwhelmed by recession fears, but Jason reminded us that companies still grow, money is still made, and life is generally pretty good, even during a recession. If you’ve experienced worry, dread, or anxiety about an impending recession, I hope today’s post helped you put aside your fears. With proper planning and an understanding of what the average recession looks and feels like, you can worry less and enjoy the good times more. 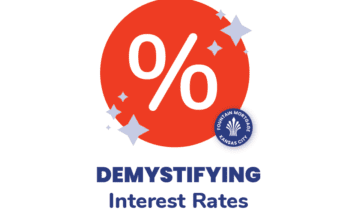 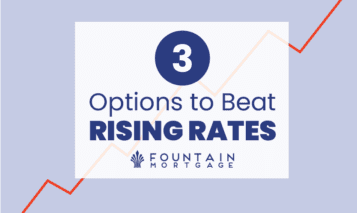 Your Mortgage: Mortgage rates are rising, but you can lower yours 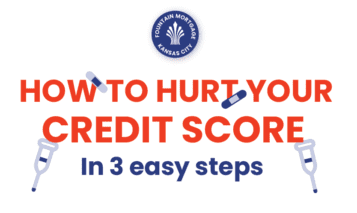 Your Mortgage: How to hurt your credit score in 3 easy steps 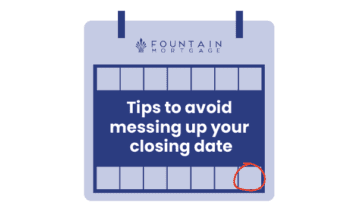 Your Mortgage: Tips to avoid messing up your closing date 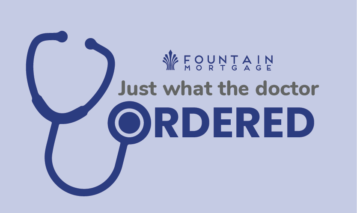 Your Mortgage: Just what the doctor ordered