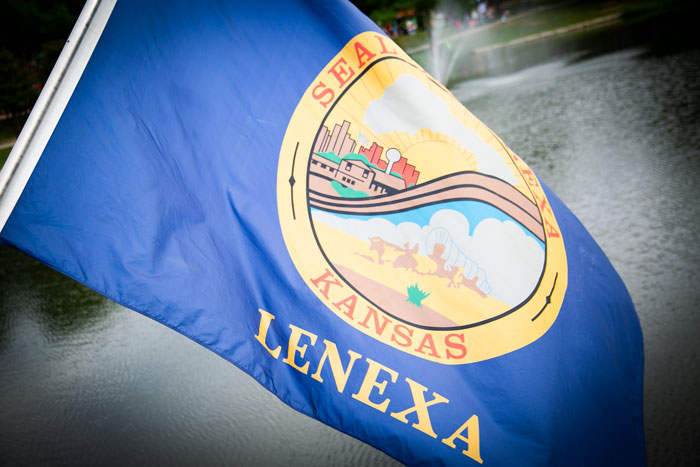 The Lenexa city council is planning to go behind closed doors this week to discuss legal issues related to enforcement of the kind of non-discrimination ordinances adopted by several Shawnee Mission-area cities over the past years.

Lenexa council is scheduled to meet with City Attorney Cindy Harmison in an executive session during its committee of the whole meeting Tuesday. “Legal issues associated with a non-discrimination ordinance” would be considered protected by the attorney-client privilege and protected under Kansas law, according to the city.

Meanwhile, the Fairway city council is slated to consider a resolution tonight putting the city on record against discrimination — though the resolution would not provide enforceable protections for anyone. The draft resolution “declares it to be the policy of the City to reject discrimination of any kind and to respect the inherent worth of every person.” It does not specifically mention sexual orientation or gender identity, the classes given protections in neighboring cities’ non-discrimination ordinances.

Denise Rendina, communications director for Lenexa, said the council will only be discussing issues surrounding legal risk to the city if it were to adopt a non-discrimination ordinance, such as enforceability. The council will not be permitted to discuss policy or the actual substance of a potential ordinance.

Earlier this year, the Lenexa council publicly shared its support for expanding legal protections to include sexual orientation and gender identity. The city’s approach thus far has been to make that support public in a resolution calling for state and federal action on the issue.

Rendina said the outcome of Tuesday’s meeting will determine if the city makes public any next steps.

The Lenexa council does not take action or vote on anything in a committee of the whole meeting, but it can direct staff to research additional information or draft a non-discrimination ordinance. However, if the council chooses to direct city staff to do anything related to policy or drafting an ordinance, those decisions would likely be made public.

Overland Park and Shawnee had initially taken positions similar to Lenexa’s “wait-and-see” approach, but city leaders in both municipalities have shared plans over the past few weeks to begin discussions of adopting a city-level ordinance as well.

Shawnee and Leawood are slated to discuss a nondiscrimination ordinance in council committee meetings this week. Overland Park plans to bring the issue up for discussion in a community development committee meeting in September.

Roeland Park was the first city in northeast Johnson County to adopt an NDO in 2014. Since then, Prairie Village, Mission, Merriam, Westwood Hills, Mission Woods and Mission Hills have all adopted NDOs.

The Westwood city council is also considering adoption of an NDO.