Several Shawnee Mission-area lawmakers were among those to join Gov. Laura Kelly in her office Friday for the signing of an executive order aimed at bringing an end to the “border war” that’s seen companies moving employees from one side of the state line to another to chase tax incentives.

In recent years, the states had been offering tax incentives to companies that brought jobs to Kansas or Missouri. But since many of such cases involved businesses moving just a few miles across the state line, there was negligible impact on the economy of the Kansas City metro area. The amount of tax revenue states took in from such businesses, however, was reduced.

“For years, both Kansas and Missouri have implemented incentive programs to persuade companies to jump back and forth between the Kansas and Missouri border – all while remaining in the KC metro area. It’s been wasteful and bad for both states,” Kelly said. “During my campaign I heard how badly the Kansas-Missouri border war affected our businesses in the KC metro area. We must stop using costly incentives to lure a business across the border without any real economic benefit. The goal always should be creation of new jobs.”

Shawnee Mission area legislators in attendance at Friday’s ceremony were: 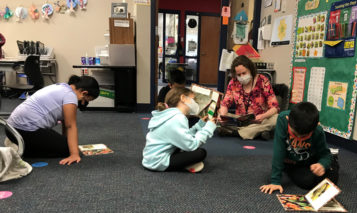 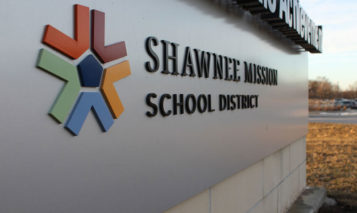 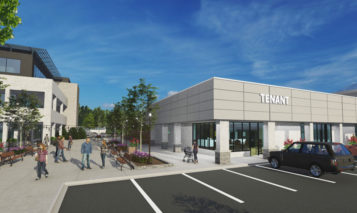 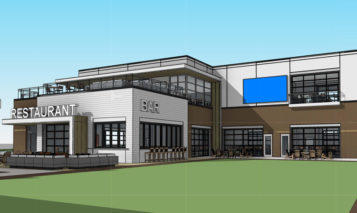 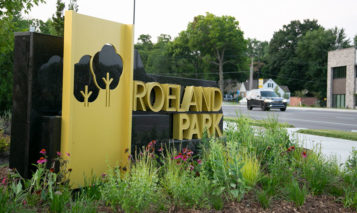