Overland Park has seen an influx of high-end apartment projects in recent years — but rental rates put them out of reach for many middle and lower income individuals. Does Overland Park need more affordable housing? If so, what strategies should the city be looking at? 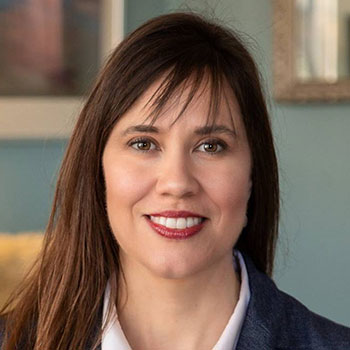 The lack of affordable housing options is a serious issue in Overland Park. As a city, we should work to increase and diversify our tax base and provide opportunities for the people who work here to reside and spend their money here as well. Some affordable housing ideas: 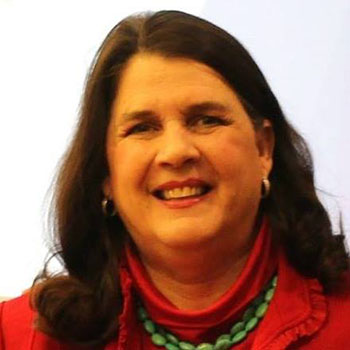 As Overland Park ages and continues to grow housing for all incomes needs to be addressed. Overland Park will need more affordable housing in the future. Our population is changing and that includes aging citizens young people and different social economics. The jobs that some citizens will hold may not afford them to have the budget to rent a decent and safe place to reside or buy a house. The city should be developing partnerships with developers/ builders who are willing to build affordable housing in either previously undeveloped areas or through redevelopment of existing areas of the city. There might be some incentives given in the program.

The MARC board is having a symposium which includes Overland Park. The meeting should give us plans that we could incorporate in our city.. United Services had a symposium on this topic which I and some of us in the city along with many factions across the county attended. This resulted in shared ideas and potential programs to incorporate. This is a work in progress. 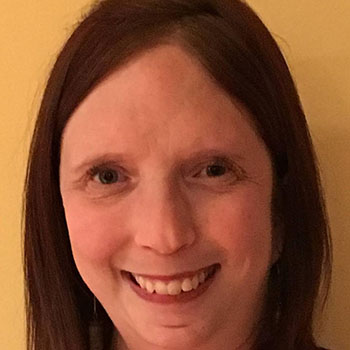 Part of Forward OP’s initiative is to create a community feel to Overland Park. How can we do this if the people that work in the community are not able to afford to live there? The new apartments in downtown Overland Park are nice and are walkable to downtown which is in line with Forward OP’s vision. However, with a studio apartment being rented at almost $1,000 this is out of reach for many lower and middle class families. 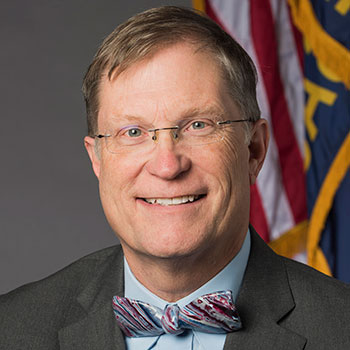 I support exploring ideas to increase the pool of affordable housing in the city. Some cities around the nation are changing zoning laws and reducing regulations to encourage building more affordable housing. We need to look at their solutions and see how they might apply to Overland Park. In my view, solving affordable housing involves more than lower rental rates, but also includes availability of efficient public transportation solutions where workers can commute more reliably to places of employment. The first step will be to understand the scope of the affordable housing problem in Overland Park and how it relates to the rest of the metropolitan area.

Some studies show that increasing the inventory of housing helps temper the cost of all housing in the city. Construction of market-rate housing appears to increase availability of older and more affordable housing. As our city continues to grow, we need to refrain from undue restrictions on development of new housing (especially multifamily housing) in order to keep the balance of supply and demand in check.

I am not a proponent of subsidized housing or providing public funding to developers in exchange for a percentage of lower cost housing units in new developments. No amount of public subsidies will produce affordable housing for everyone.

Let’s look at all options and explore what other cities have done to address the problem. Only then can we make an informed decision on how to proceed. 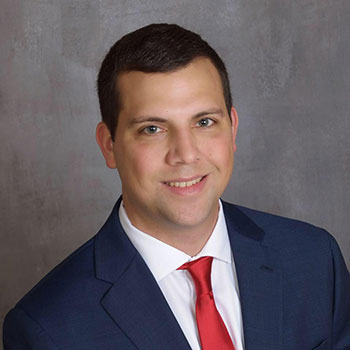 To achieve a vibrant and prosperous community, Overland Park must not leave behind individuals and families in the pursuit of profits and modernization. Overland Park has a lack of lower and middle-class housing options, making it difficult for young individuals and families to buy starter homes here, which causes people to buy elsewhere. We must look at strategies such as mixed-income housing, which is an alternative to traditional subsidized housing for lower-income individuals. Developments consist of different levels of affordability, with some units at market rate and others affordable to low-income households at below-market rates. Mixed-income housing is a strategy that strengthens neighborhoods and improves prospects for low-income families. Instituting affordable housing options can also be a reasonably low-risk venture with a stable rate of return.

I agree Overland Park needs more affordable housing especially for middle to low income workers and seniors on fixed incomes. One factor contributing to high housing costs are tax incentives granted to developers for the development of more high-rent apartments and housing. 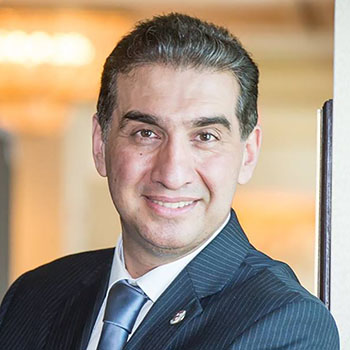 Lack of affordable housing can threaten our local, state and national economies and therefore needs attention at all levels.

As I had stated in my interview with KCUR in February on this topic, the first step in approaching this problem in a scientific way is to define “ Affordable housing” for Overland Park. For example: Is the KCMO’s formula of $1200/month (including utilities) applicable to OP? We need a clear understanding based on different parameters such our local economy, job market, housing inventory, demographics and growth projections.

Once target value range is determined appropriate policies could be implemented and we have more than a few model available to us for review: Establishment of revolving funds to support affordable housing projects (Denver model), lease-to-own programs(Cleveland), models that promote environmental sustainability as a path to long-term affordability(Minneapolis) and projects that connect community resources (such as day cares) to housing as a source of support and even employment for residents( San Francisco).

Back to the first step, let me emphasize that any solution before defining the question of housing affordability in OP is just stating hypotheticals.

Finally, a level of effort needs to be focused on enhanced communication and campaigning at state and federal level as our partners in this task.

It is now very fashionable to have housing affordability as a part of political campaigns. However, in my opinion, this needs to be researched, analyzed and managed in a scientific manner with cooperation of experts from our academic centers such as KU and UMKC and other national sources such as Harvard center for housing studies. 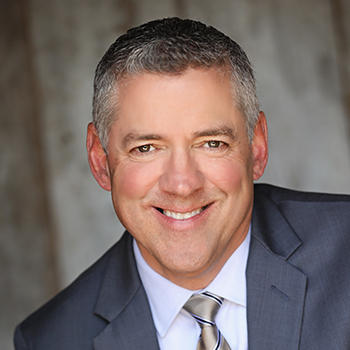 Making sure Overland Park has more diverse housing options is very important to me and our community, and like other successful U.S. suburbs, it is an issue worthy of solving. Affordability is obviously relative, but in a city of this size, I define affordability as the ability for a majority of the workforce (including first-time homebuyers) to have access to attractive, well-maintained rental and ownership properties. I’m intrigued by the concept of pocket neighborhoods in Overland Park. Encouraging the development of smaller, more affordable homes in well-designed neighborhoods that encourage social gathering, seems like a natural fit for Overland Park. I’m also interested in looking at making use of public land on vacant sites and under-utilized parking lots. And I’d like to see us help make it less costly to produce lower-cost housing by streamlining the development and rezoning process

The Metro KC Climate Action Coalition has organized to bring local elected officials together to discuss steps city and county governments can take to address climate change. Do you believe local government has a role to play in reducing greenhouse gas emissions and addressing other environmental issues? If so, what steps would you like to see the city take?