Today we publish the candidates’ responses to question three: 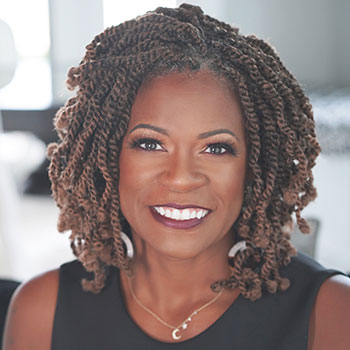 Yes, we are a welcoming and diverse community already. This is another factor to help with economic growth and can impact the bottom line for small businesses. People and businesses want their home city to line up with their own value systems. Some cities are waiting for the state to make the first move, but I think the local communities will drive the change and that we should be progressive in creating the NDO for Shawnee. 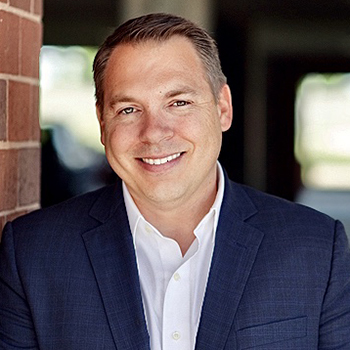 The idea that it is legal to discriminate against people based on their sexual orientation seems crazy and it strikes me as a no brainer to help protect them from being fired or denied housing because of this. Most people who I have talked with assumed it was already illegal to discriminate in the way.

As I have read the ordinances that other cities have passed, they seem to be responsible ordinances, they take into account religious freedoms and the like. So I am certainly for pursuing this in our city.

I understand that some groups of people have different opinions on this, but I just have a fundamental problem with someone being fired or evicted because of who they love. It seems simple to me. 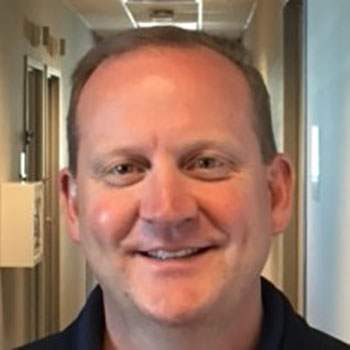 LBGT+ individuals should absolutely have equal rights under the law and be protected against acts of discrimination, and they are according to current KS State and Federal law. All people should be respected and protected. However, I do not believe this is a City issue. This is a State and National issue. My main goal will be to manage our budget in a responsible way, ensure basic infrastructure and provide the best Parks, Police and First Responder services. These will be my priorities if elected. Potholes and Public Safety is my focus… not partisan politics. 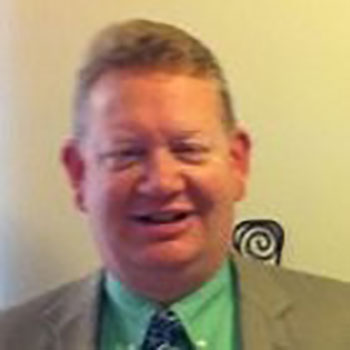 Yes – I feel a NDO ordinance should be considered in Shawnee. Protecting everyone’s rights to not be discriminated against is the correct thing to do. I also feel this NDO ordinance needs to be worded and put together in the correct manner. 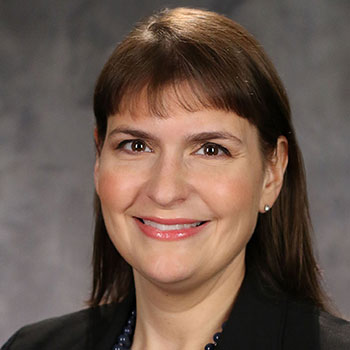 I believe in keeping Shawnee a welcoming, inclusive, and accessible place. I understand that our neighbors in the LGBTQIA community currently lack equal protection under the law, and that is not acceptable. Specifically, they can be denied employment, housing, and services simply because of their sexual orientation or gender identity. This can happen regardless of whether they are the best worker or a model tenant.

I am committed to exploring all solutions at the city level to remedy this inequity. I expect this will be taken up at a Council Committee meeting in the near future. Council Committee is an open meeting where members of the public are welcome to comment. 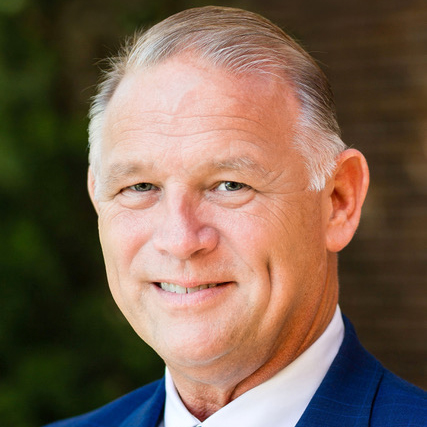 I believe everyone should be respected I don’t care if they are gay, straight, or transgender. I have people in my life who are gay and I don’t want to see them discriminated against. I just don’t think this is a city issue don’t think we should go down this road, at all. The courts are still adjudicating this in a number of cases around the country, and it would be prudent to watch those play out completely before weighing in. To that end, similar ordinances have been used to target small businesses that are in the creative arts, such as photographers and cake bakers, which is where freedom of speech and the free exercise of religion come into play. So, this is not something I would recommend the city pursuing in the foreseeable future. 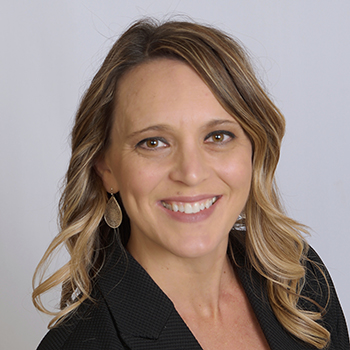 It would be ideal if there were not a need for such an ordinance but unfortunately, there are fellow citizens who can lawfully be discriminated against and who have no recourse. There are federal protections against discrimination on the basis of things like gender, race, and religion, but those do not currently extend to the LGBTQ community. Some cities, therefore, are choosing to fill that gap rather than waiting for federal and state governments to act. While I believe that the adoption of an NDO for Shawnee would need to be carefully approached so that the final product is legally sound, beginning discussions would send the signal that Shawnee is a welcoming community to all. Considering the adoption of an NDO would not only help to protect the basic rights of individuals in our community, but could help avoid economic repercussions, as we’ve seen at the national level, of of businesses and events choosing to forego cities that do not demonstrate that they value diversity and inclusion. Throughout these discussions, it will be important for city officials to listen to both sides of the issue and get the perspectives of business owners and landlords as it relates to the logistics of enacting a potential NDO. 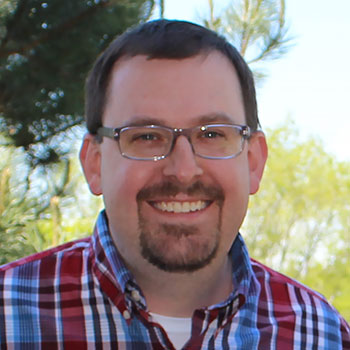 I want our city to be a welcoming and inclusive community for everyone. I believe it is best to leave this kind of legal matter up to the state or federal governments. Requiring our city to independently adopt, enforce, and defend such a complex legal issue is an unpredictable burden, and the city should not be responsible for doing so. 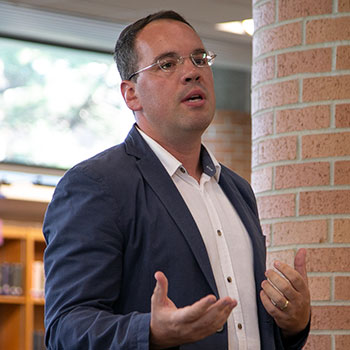 I believe that the city should formally consider a city level non-discrimination ordinance (NDO). This debate has failed to reach the council chamber and is an incredibly important one that needs to be discussed, debated, and heard. We live in an incredibly diverse community, city, and country. I want not only celebrate that diversity but protect it as well. I believe that everyone should have equal employment opportunity without discrimination or harassment on the basis of race, color, religion, sexual orientation, gender identity, age, national origin, or any other characteristic protected by law. The only way that we will truly succeed is if we learn to celebrate and embrace these differences and uphold our American ideals of equality and liberty regardless of who you are.

There seem to be competing visions for the future of Shawnee. Some residents prefer Shawnee remain primarily a residential “bedroom” community. Others would like to see the city taking active steps to foster growth with more businesses and development. Where do you fall on this spectrum?