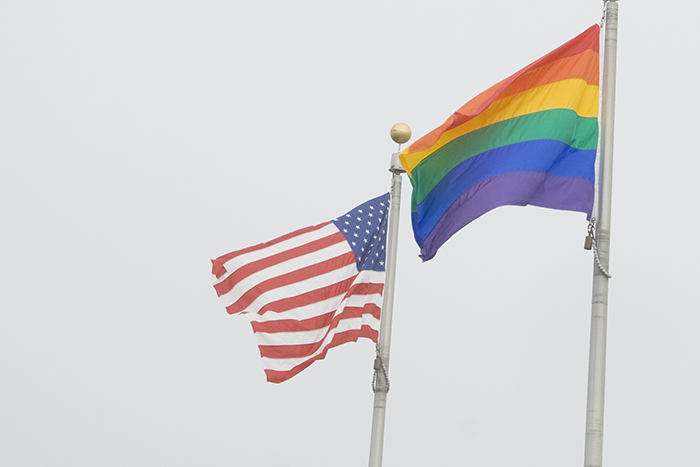 Lenexa has thus far declined to take up a non-discrimination ordinance providing legal protections for LGBTQ+ individuals, with leaders saying they want to see whether rulings in a series of federal lawsuits provide any clarity on the issue. Do you support this “wait and see” approach? Do you believe the city council should formally consider a city level NDO? 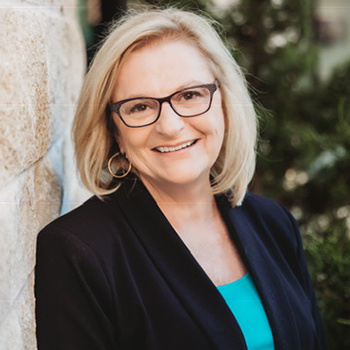 I personally do believe that discrimination of any kind is unacceptable. I believe there are still other larger cities that have not taken up the non-discrimination ordinance and like Lenexa. they are looking at what might be done at the National and/or State level. I do not think taking a wait and see approach for right now will determine what is done in the long run. 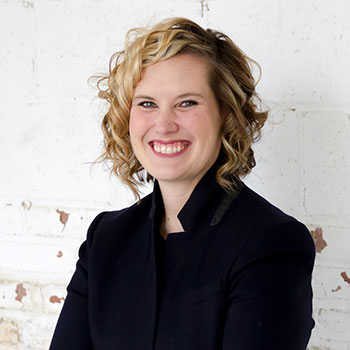 I have been present at Council meetings where the non-discrimination ordinance has been discussed, and understand the concerns that the governing body has with implementation and enforcement. However, because this issue has become increasingly partisan at both the national and state levels, I do not support the “wait and see” approach. Lenexans pride themselves on being a friendly, welcoming and connected community, and I believe it to be of utmost importance to ensure inclusivity of everyone in our community. If elected, I would be strongly in favor of a city ordinance to include protections for sexuality and gender identity, similar to those that have been adopted by smaller communities in Johnson County. Of the larger cities, we have the opportunity to be a leader by adopting an NDO and set the example of how local policy can send a message to higher levels of government. 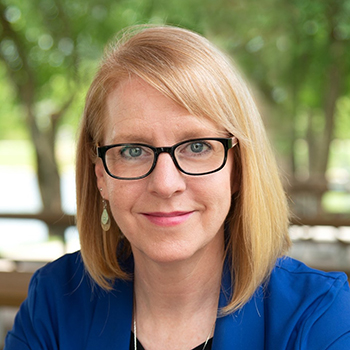 I believe Lenexa is an inclusive and welcoming community and should enact its own non-discrimination ordinance.

The city has recently started looking at way to revitalize Old Town. Are there steps city government should be taking to bring new energy and life to the city’s historic center? If so, what?