Today we share the candidates’ responses to question two: 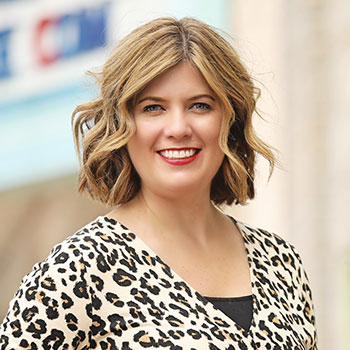 As a ward three council member for nearly six years, I can tell you that the community center was the single most-frequent topic I heard from my constituents, and I think we were all surprised by the outcome of the public vote. That being said, it should absolutely be respected – the residents spoke clearly and loudly that they did not support this project as proposed and funded.

There’s a great deal we can learn from this vote, and I am hopeful that it will be the beginning of a broader, city-wide conversation about who we want Shawnee to be, including the future use for the land, and recreational options for our western corridor. I think it also told us that we aren’t doing a good enough job of articulating the city’s plans to provide for our core services like public safety and infrastructure; residents can’t be expected to trust our ideas for future development if they don’t have confidence that we’re meeting their basic needs.

Study and after study has indicated that good businesses are attracted to communities that serve their residents with amenities that improve their quality of life, and this is a critical component of growing our city’s business base. If, as a community, we want to improve our own well being and boost our local economy, we are going to have to come together and find creative ways to provide these amenities, with more palatable means of funding. I do believe there is a compromise to be found, and we need a leader willing to work with the entire city to find it. 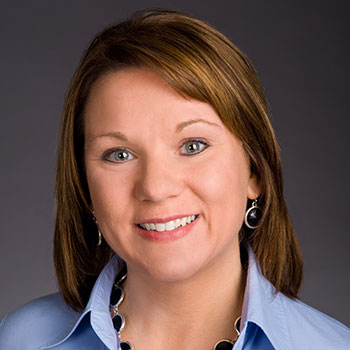 The city needs to examine the voter reaction for a clearer understanding of what the person voting No was motivated by. Did 72% of the people not want a community Center? Did they not want one funded by property tax? Did they not like the concept? We cannot dwell in the past vote but we must look to what the vote means for the future in Shawnee. What are the priorities of our constituents?

It is too soon to determine what the next step should be. We need to gather information first and not make knee jerk reactions. I would support reopening the dialogue with USD232, as well as investigate potential partnerships with pain management and orthopedic specialist if an alternative plan were of interest to our community. I believe a community center would bring value to our community but I respect the citizens voice in rejecting a plan they could not support. 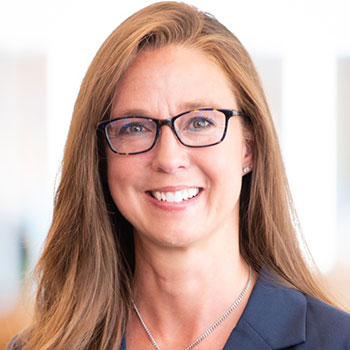 Currently the city is focused on the strategic plan which includes the parks master plan, comprehensive plan, and priority based budgeting. I think through this process these discussions should be had as well as exploring other alternatives/partnerships for a community center that do not include taxpayer funding.