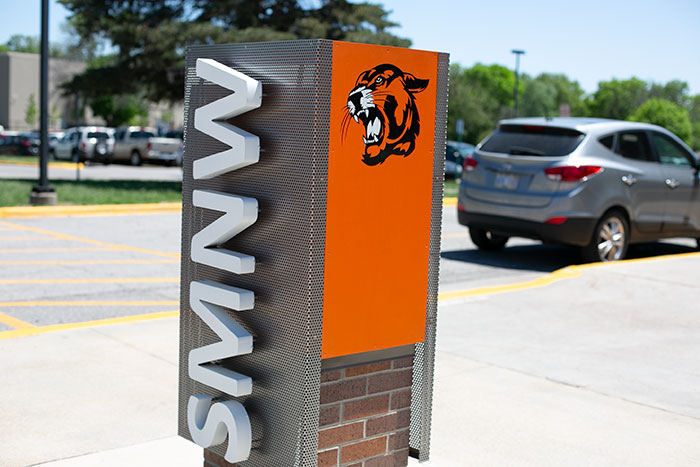 SM Northwest placed on lockdown after sound of gunfire. The Shawnee Mission School District placed SM Northwest on lockdown for a period Monday morning after reports of what sounded like gunfire in the area. Chief Communication Officer David Smith said there had been no confirmation of gunfire in the area as of Monday afternoon. SM Northwest is one of the locations that offers the Summer Lunch Bunch program, which provides hot meals during the summer months, so it sees a decent amount of foot traffic in and out of the building even when school is not in session.

Plant disease identified in rhododendrons in Kansas. The Kansas Department of Agriculture’s plant protection and weed control program last month confirmed the presence of a plant disease, Sudden Oak Death (SOD), in hundreds of rhododendrons sold at large retail stores in Kansas. The plant disease has killed large tracts of oaks and other native species in California and Oregon, and infected rhododendrons have been identified in 10 states in the Midwest, including Kansas. The causal agent of SOD, Phytophthora ramorum, had been detected in rhododendrons originating from Park Hill Plants nursery in Oklahoma, and plants from that nursery were shipped to 60 Walmart stores across Kansas and one Home Depot store in Pittsburg, Kansas. There is no treatment for the disease and infected plants should be destroyed to prevent spread. For more information about the plant disease, go to agriculture.ks.gov/SOD.