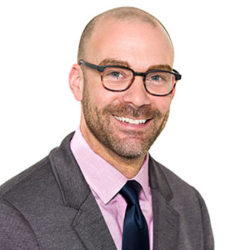 I watch the coverage of the US Women’s soccer team and hear their argument for equal pay and have to ask myself, “What year is this and why is it that women still do not receive the same pay for the same job that a man performs?” The discussion seems so antiquated to me because in my industry for decades women have received the exact same pay as men and it is transparent. As a Realtor we can see the exact commission offered to both male and female Realtors. It is as simple as that.

Now I know that all salaries and compensation can’t be completely transparent. It simply won’t work in all work environments. Or would it? That is probably a question to answer on another day and I am not smart enough to be the man to say yes or no. But I have to also ask myself, “What if in MLS there was a commission offered for a man and then a lesser commission for a woman?” That would be nuts, right? Blatant discrimination it would be called for sure. So then why is the practice of unequal pay still so pervasive?

Approximately 63 percent of the Realtor population are women. My company, the Taylor-Made Team, is co-owned by my wife, Leah Taylor. She and I receive exactly the same pay for selling a home or finding a home for a buyer, and I can’t imagine it any other way.

If you couple the commission transparency with the fact that we are a purely commissioned industry, a Realtor, whether man or woman, can earn as much or as little as they choose. It is entirely up to them.

So let’s get back to the US Women’s soccer team. What if their compensation was purely based on performance? The US Men’s soccer team has never (yes never) won the World Cup yet they are compensated four times more than their female counterparts for advancing to the World Cup. While at the same time, the women’s team currently generates more revenue. Can someone explain to me how that makes sense? Shouldn’t the women’s team receive more pay for their dominance of the sport on the world stage?

In today’s politically charged environment, this is one issue that should be clear to us all. Men and women deserve equal pay for equal work. It is as simple as that.

I must recognize my industry for its transparency and fairness when it comes to equal pay for equal work. Each and every day in my professional life I work with great women in my industry and it warms my heart to know that they are compensated the same as their male counterparts. In our industry we call the other agent on a sale the co-op agent, which stands for cooperating agent assisting the other party. Cooperation is defined as the process of working together to the same end.

Let’s all cooperate and keep the discussion of equal pay alive until we achieve the same end – equal pay for equal work.

This weekly sponsored column is written by Chad Taylor of the Taylor-Made Team and Keller Williams Realty Key Partners, LLC. The Taylor-Made Team consistently performs in the top 3 percent of Realtors in the Heartland MLS. Please submit follow-up questions in the comments section or via email. You can find out more about the Taylor-Made Team on its website. And always feel free to call at 913-825-7540. 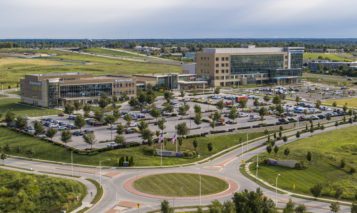 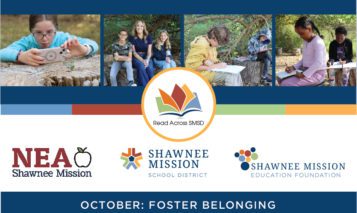 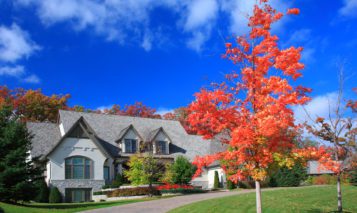 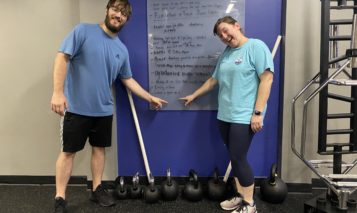 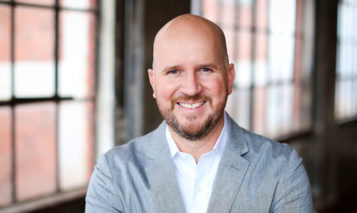