Johnson County District Attorney Steve Howe this afternoon announced that his office had completed a review of the June 10 shooting death inside the Boost Mobile store near 76th and Metcalf and determined the employee had acted in self defense.

Police identified the man killed in the incident as Deshawn Brim of Raytown. Brim was out of prison on parole for drug charges at the time of the shooting.

In a release to the media this afternoon, Howe said Brim “entered the store armed with a handgun and proceeded to rob the store at gunpoint. At some point, the store clerk, fearing for his life and the life of his co-worker, produced a handgun. The robber was killed in the ensuing gun battle as he attempted to jump over the counter presumably to get at the clerk.”

Because the Boost employee acted to preserve his life and that of his co-worker, Howe’s office determined he would not be subject to criminal charges.

“We have determined that this was a valid exercise of self-defense under Kansas
law,” Howe said. “No charges will be filed in connection with this shooting.” 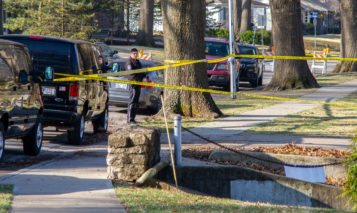 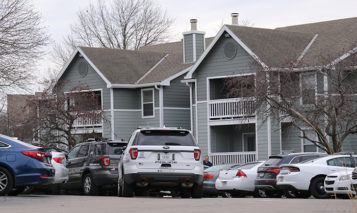 Man arrested after report that he struck woman at Overland Park apartment with handgun, left with 1-year-old child 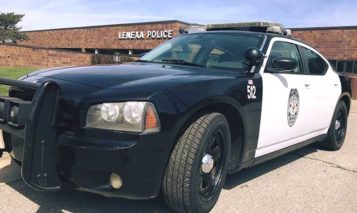 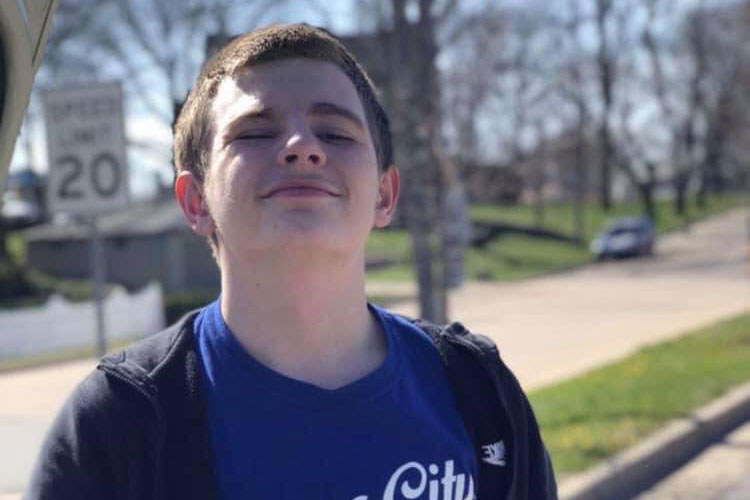