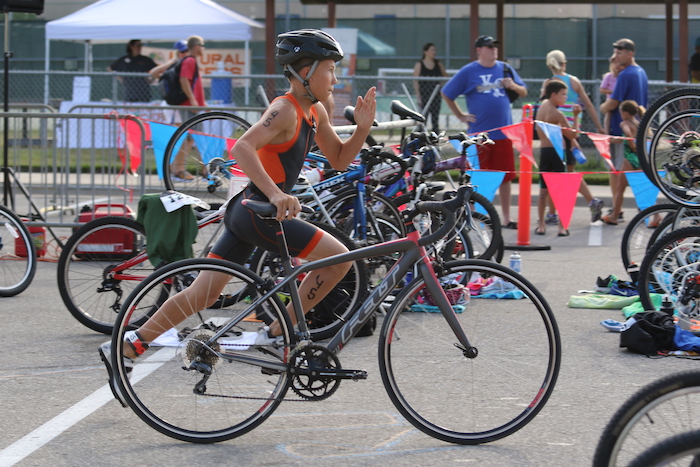 Jewish Community Center hosting annual youth triathlon. The Jewish Community Center of Greater Kansas City is hosting its annual Youth Triathlon on Sunday, June 30. The triathlon is a chance for youth from age 4 to 17 to compete, with food, music and a medal provided for every participant. The triathlon will take place at the Jewish Community Campus, 5801 W. 115th St., Overland Park, and the grounds of the Sprint campus nearby. The competition begins at 7:30 a.m. Participation fees are $25 for Tri for Tots (ages 4-5); $35 per individual/$90 per team. Participants and their parents can attend a pre-race orientation session at 7 p.m. Thursday, June 27, in the Social Hall of the Jewish Community Campus. Registration is at thejkc.org/youthtri. For more information, contact Erika Aanestad at 913-327-4693.

Shawnee calling artists to create permanent sculpture in German sister city. The city of Shawnee is planning to send a local artist/sculptor to represent it on a trip to sister city Erfurt, Germany, next year. The artist/sculptor will create a sculpture that will be permanently installed in Erfurt. The sculptor will participate in a two-week workshop in summer 2020 with sculptor’s from each of Erfurt’s 10 other sister cities. The chosen artists will be paid roughly $1,100 to create sculptures in preparation of Germany’s Federal Horticultural Show in 2021. Applications and pictures of previous works can be sent to cityofshawnee@cityofshawnee.org. The contest will close Aug. 1.