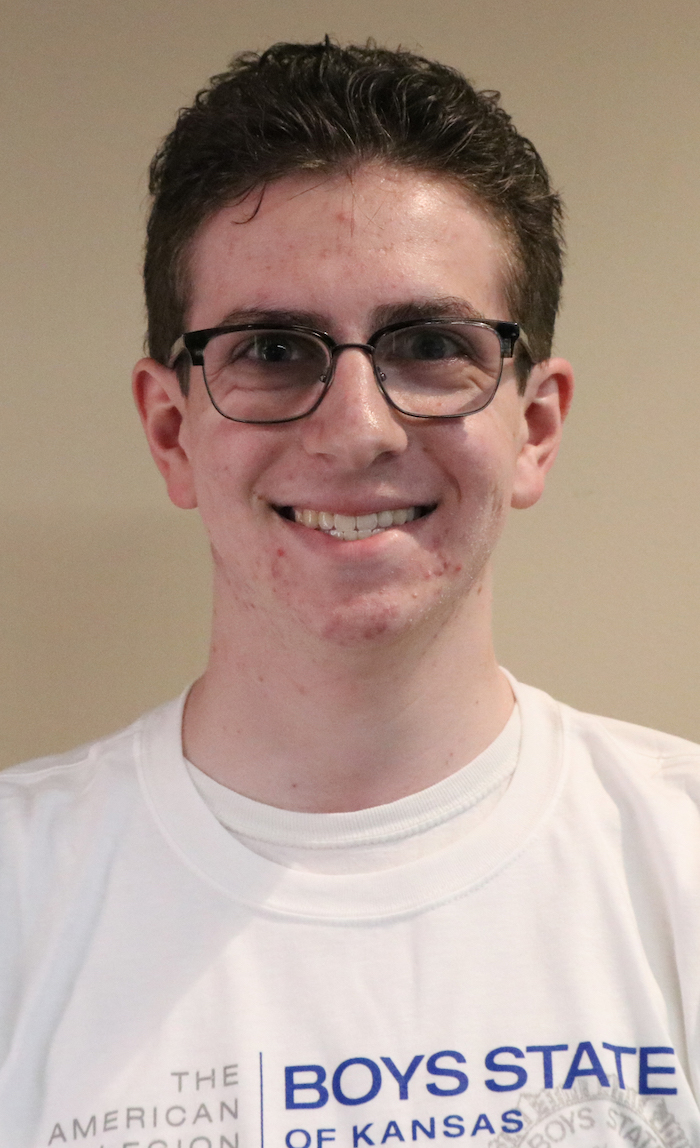 SM East’s Ian Gould elected to represent Kansas Boys State at Boys Nation. Ian Gould, a senior-to-be at Shawnee Mission East, has been elected by his peers to represent Boys State of Kansas as a senator at Boys Nation this summer. Gould, a resident of Roeland Park, and his fellow delegate, Zachary Wash of McPherson in central Kansas, were elected as the two delegates from the 2019 session of the American Legion Boys State of Kansas Leadership Academy. At Boys Nation, Gould and Wash will join representatives from each of the 49 Boys State programs across the country to receive an education on the structure and function of federal government. The young senators will learn how to properly handle bills through the legislative process, according to U.S. Senate rules, and visit federal agencies and officials from their home states working on Capitol Hill.