The city of Lenexa has an excess amount of federal funding to make community development improvements — and less than two months to spend it.

So city staff has proposed reallocating some of those funds previously earmarked for renovations to the community and senior centers and instead use it to make infrastructure improvements in Old Town.

In total, the city has about $232,000 of federal Community Development Block Grant funds to spend by Aug. 2. If it doesn’t, the city must explain to the housing and urban development department why it hasn’t spent the money, and then work to spend the funds by August 2020.

The city earmarked about $161,000 of those federal funds in the 2018 annual action plan to making improvements to the city’s community and senior centers. The money will instead be used to purchase about 20 streetlights leased from Kansas City Power & Light and replace them with energy-efficient LED streetlights this year.

Lenexa is leasing about 70 streetlights citywide from KCP&L, 51 of which are located in Old Town. Eventually, the city plans to purchase and replace them all, said Danielle Dulin, assistant to the city manager.

Dulin said the city plans to continue making other infrastructure improvements in Old Town, including accessibility improvements to streets and sidewalks, street rehabilitation, more streetlight purchases from KCP&L and upgrades to LED street lighting and upgrades to traffic signals. 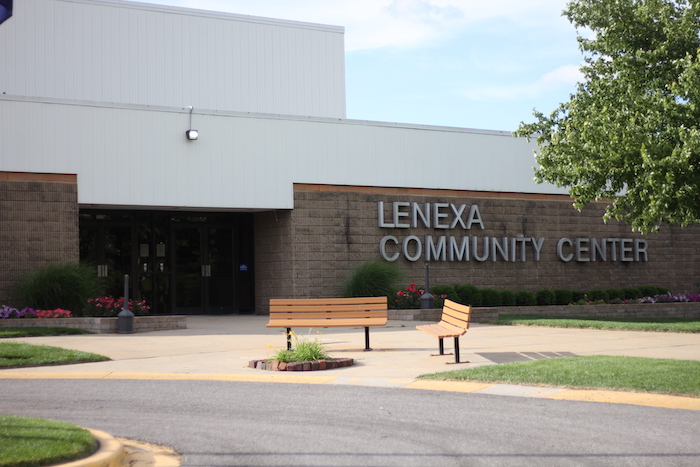 The federal money this year would have covered some rehabilitation costs for the community and senior centers. However, while most of the project is eligible to receive federal funding, the timing of a feasibility study on the centers plus the city’s capital improvement planning process bungled with the Aug. 2 deadline imposed by the U.S. Department of Housing and Urban Development to spend the federal money.

Dulin said city staff instead plans to focus on infrastructure improvements in Old Town because it has been identified by the federal government as a low and/or moderate income area.

“That is one of the arguments we hear at the national level when they do talk about the CDBG program and if they’re going to continue funding that, is if communities don’t use it and don’t spend it, do they really need it,” Dulin said. “So we want to show that we’re trying to spend our money towards what it’s dedicated for.”

City Manager Beccy Yocham added that some parts of the rehabilitation project for the community and senior centers may not be eligible for federal reimbursement through the CDBG program.

The city’s CDBG funds cannot exceed 1.5 times the entitlement grant amount for the current program year within 60 days of the start of the next program year. That means the city’s funding limit is capped at about $300,000 of federal funds.

The city is also spending down CDBG funds on other city programs, including through the minor home repair program and recreation scholarships. 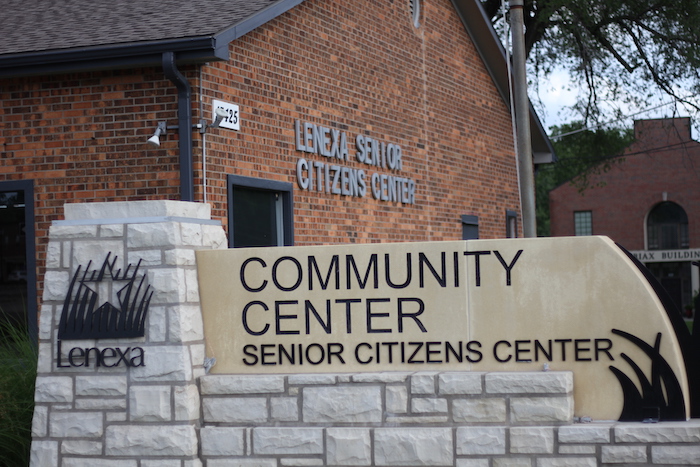 Dulin said that for the past few years, the city has accumulated nearly $200,000 in federal funds for the rehabilitation project to the community and senior centers. Lenexa has no city funding earmarked for the community and senior centers rehabilitation project, but it will be up for consideration when staff develops a capital improvement plan later this summer, she added.

Dulin said the city could take a phased approach later on to make improvements to the community center, such by making accessibility improvements and renovations in the lobby area and also expansion of the senior programming areas.

“We feel like those $200,000 would allow us to do some of that ADA improvements or additional areas that are dedicated to the senior programming piece of it,” Dulin added.

The council will see the 2019 annual action plan for the first time on June 18, then a public comment period for the plan will begin July 1 and continue through the end of the month. If approved by the housing and urban development department, then the 2019 plan will be slated to begin in October.

There was no public comment during the public hearing Tuesday on the city’s plans to move funds from the community center to the streetlights program. The 30-day comment period for the 2018 amendment begins today and ends around July 5.