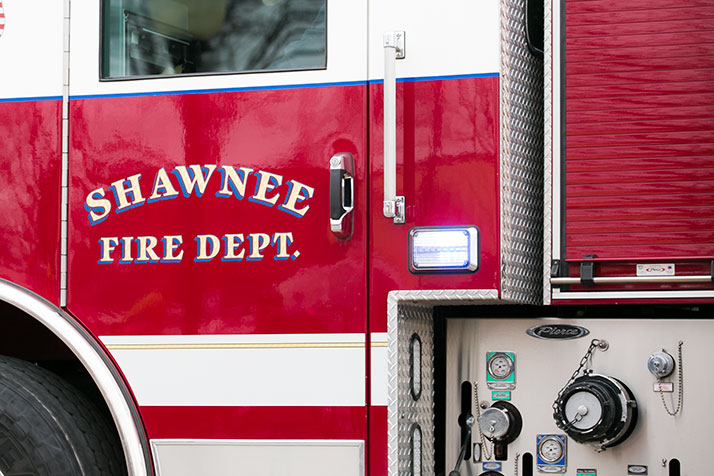 Shawnee Fire Department achieves an ISO Class 1 rating. Chief John Mattox and the Shawnee Fire Department announced last week that the city of Shawnee has completed its Public Protection Classification evaluation by Insurance Services Office Inc. and, effective Aug. 1, the city of Shawnee will have a PPC of Class 1. Shawnee has improved from a rating of Class 2 from its 2016 evaluation. Mattox said he is proud of the classification, calling it a joint effort between the Shawnee Fire Department, Johnson County Emergency Management & Communications and WaterOne. The rating puts Shawnee in the top 1 percent of all fire departments in the United States for ISO rating. “Shawnee is now one of only seven communities in the entire State of Kansas with an ISO Classification of 1,” he said. The highest rating plays a role in the underwriting process for insurance companies, ultimately helping local businesses when seeking insurance.