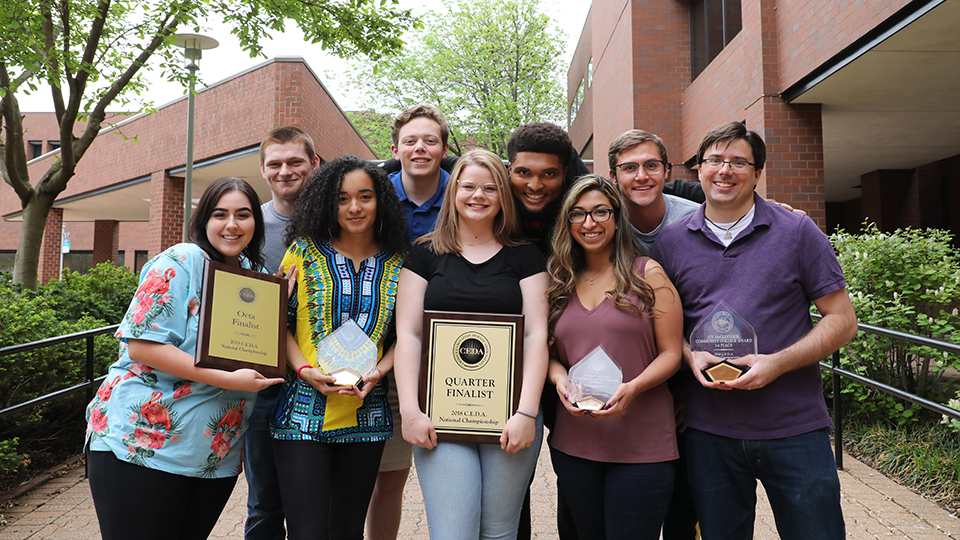 Persuasiveness. Professionalism. Precision. Our debate team members embodied these qualities and then some as they competed in two national tournaments during spring semester. In addition to earning multiple awards, they also made Johnson County Community College history.

For the first time, our team qualified for the 73rd National Debate Tournament (NDT), a prestigious competition that accepts the top 78 teams in the country.

According to Daniel Stout, JCCC Debate Coach, “This tournament is extremely difficult to get any wins, let alone three. It was an incredible accomplishment to do so well at our first ever NDT.”

While this tournament has no qualification requirements to attend, it is anything but easy. With four full days of debating, CEDA tests endurance and ensures accuracy. JCCC’s leading duo placed in the top 16 out of 104 teams in attendance. This was also the second consecutive year Mackenzie Ruder secured a spot in the Sweet 16 or better.

Get to know Debate

Our debate team welcomes team members of all skill levels. In fact, Stout says, “We have a reputation for attracting students with no prior debate experience. We have seen many students build their skills at JCCC, then earn scholarships to top colleges and universities across the country.”

While debate requires focus and dedication, there are countless benefits, including the opportunity to travel and explore a wide array of educational opportunities within the liberal arts.

Farris says, “Debating at JCCC has given me a chance to voice my opinion and learn to defend it, as well as understand other people’s opinions and create an open dialogue. Debating has also allowed me to travel across the country to places like Dallas, Salt Lake City, Minneapolis and Long Beach. On these trips I’ve learned so much about other people and cultures, and I grew as a person. I recommend joining to anyone interested in debating, argumentation and persuasion, or just trying something new. Daniel Stout is an incredible coach and professor who genuinely cares about the success of his students in the debate space and outside of it.” 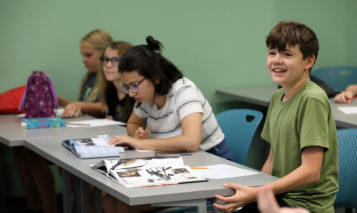 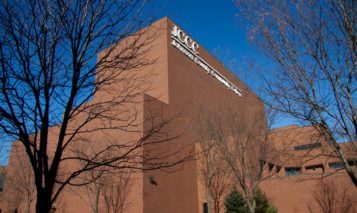 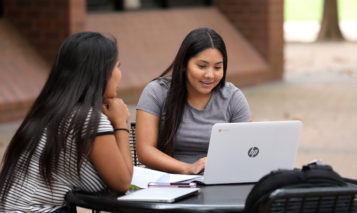 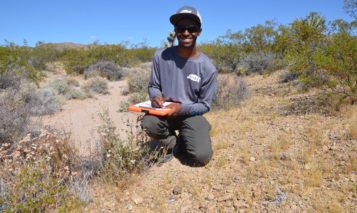 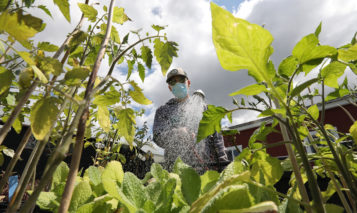