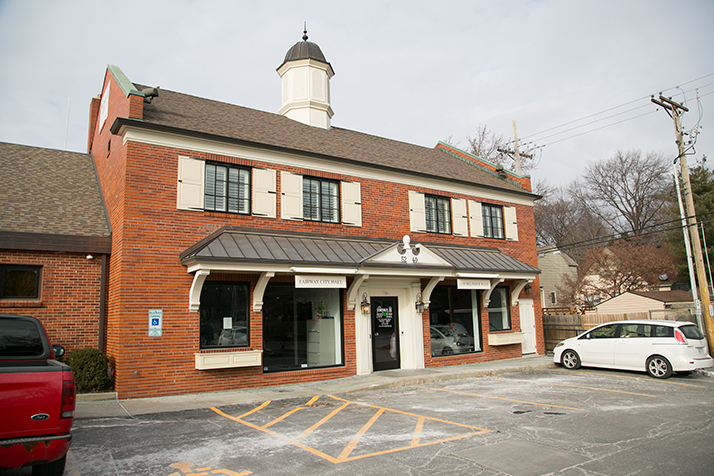 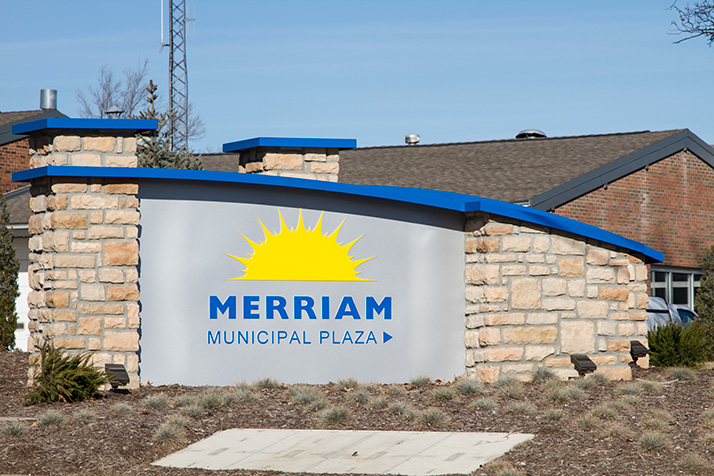 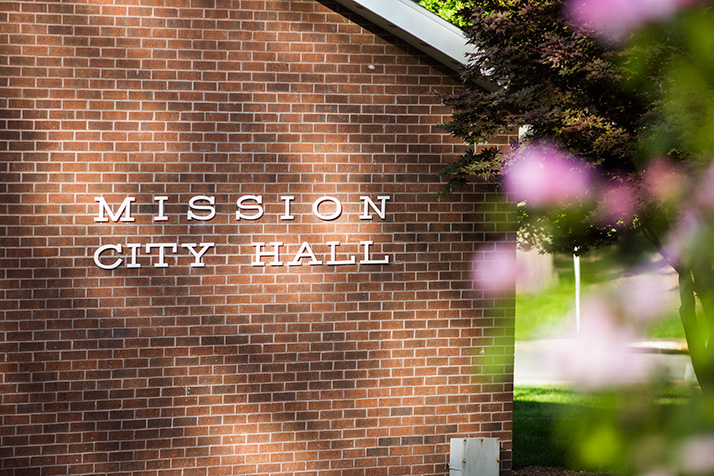 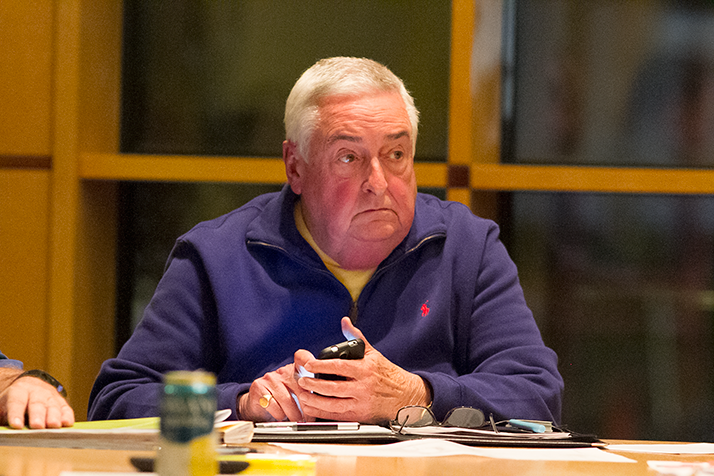 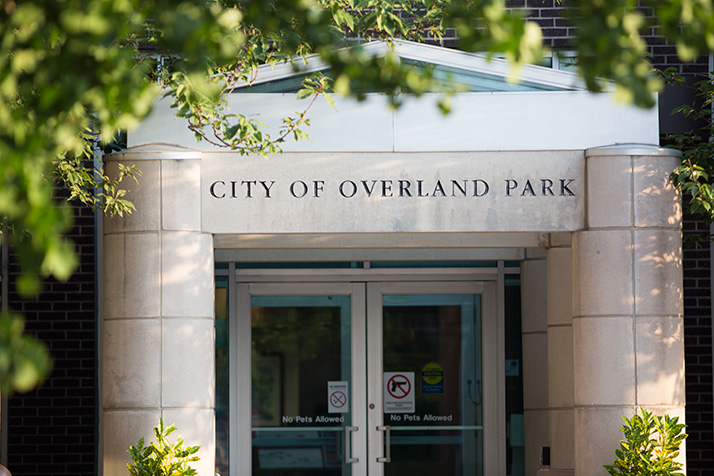 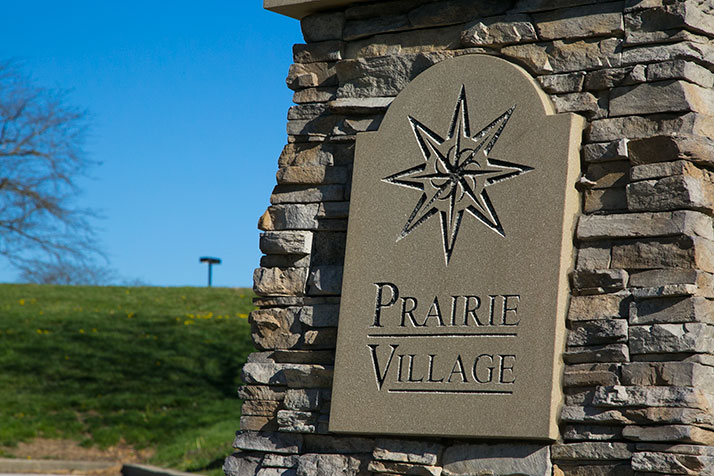 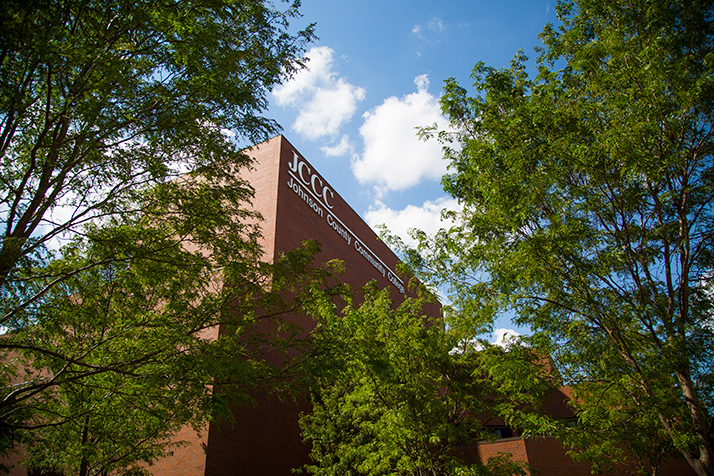 Pathlight Brewing coming soon to 75th and Nieman in Shawnee