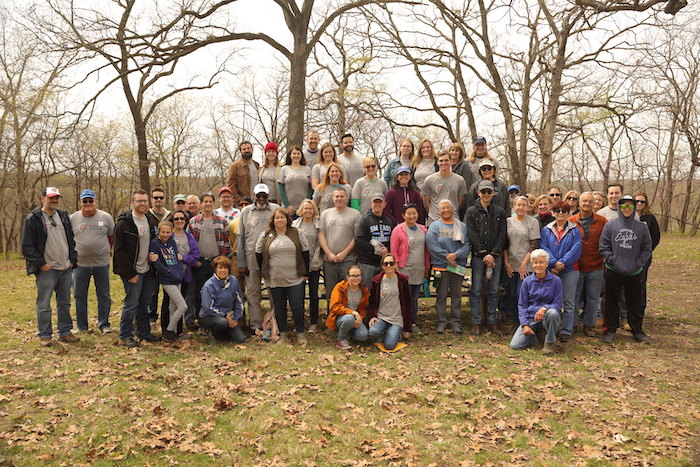 Kansas City region selected for climate leaders initiative. Greater Kansas City was selected by the Global Covenant of Mayors for Climate & Energy to receive technical assistance to develop a regional Climate Action Plan. The Mid-America Regional Council applied for the program on behalf of local governments in the nine-county region. Earlier this year, dozens of area elected officials formed the Metro Kansas City Climate Action Coalition, which is working to develop strategies to improve climate resilience. The award, part of GCoM’s International Urban Cooperation Regional and Metro-Scale Climate Leaders initiative, will support an inventory of greenhouse gas emissions in the Kansas City region and help the coalition formulate the climate action plan. As part of this effort, the coalition will host a regional Climate Summit on Saturday, Sept. 14, from 9 a.m. to 5:30 p.m. at Johnson County Community College.