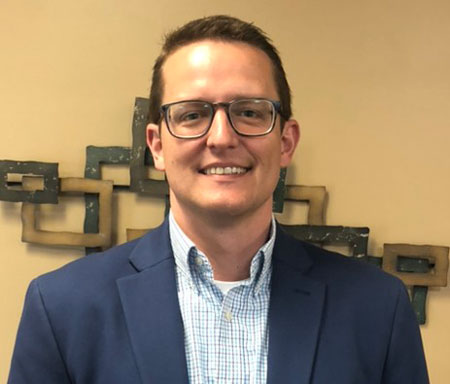 Executive from local business Challenger Sports to testify in front of U.S. House Committee on Small Business today. Derek Shoare, senior vice president of Lenexa-based business Challenger Sports, will testify in front of the U.S. House Committee on Small Business at 10:30 a.m. CST today, May 22, during the hearing “Immigration and the Small Business Workforce.” Rep. Sharice Davids and other members will hear testimony from witnesses on the challenges they face in recruitment and retention of domestic workers, and what solutions immigrant labor has provided in addressing these issues.

Merriam to add sidewalk on Switzer Road between 53rd and 55th streets. Merriam is adding about 1,330 feet of new sidewalk on Switzer Road between 53rd and 55th streets, for a cost of about $88,600, and also adding new streetlights for a cost of $138,000. Merriam’s projects coincide with a separate but related inter-local agreement with Shawnee to give Switzer Road mill and overlay improvements. Merriam’s share for the mill and overlay project is $440,000. In total, the city of Merriam will contribute about $666,600 to Switzer Road improvements between 53rd Street to 55th Street. The Merriam council on May 13 voted 7-0 to approve the sidewalk project (other items were already approved).