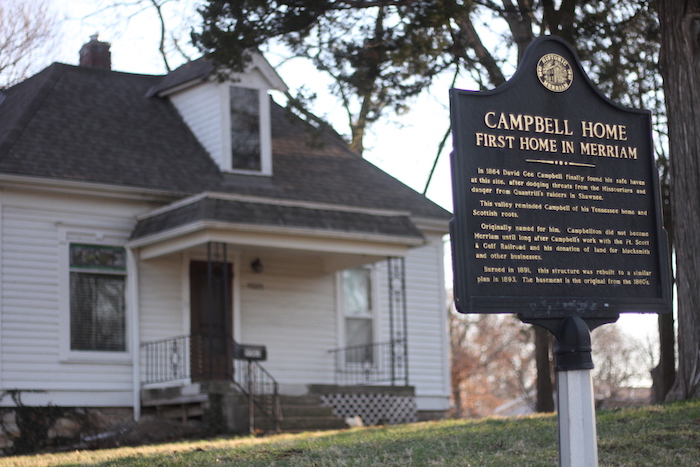 Merriam city leaders are naming rooms in the new community center at Vavra Park after historical figures and places of the city’s history.

The new community center will have seven rooms available for the public to rent. Anna Slocum, Merriam parks and recreation director, said some rooms will be named after a person who has been an integral part of the city’s history.

“A discussion that started with staff was base the room names on our history, similar to what we’ve done today in the Irene B. French Community Center, and in the rooms, provide a history lesson as to what that name meant to this city and the development of this city,” Slocum said.

The seven rooms will be located in four total spaces and will be named as follows:

The city’s parks and recreation advisory board had unanimously recommended the options, and the Merriam council on May 13 voted 7-0 to accept the board’s recommendations.

Other options were also on the table to name the rooms in the large banquet room after native American tribes, but the council opted to the names after specific historical figures.

Councilmember Chris Evans Hands also said it might be confusing to people who plan to meet in the Shawnee Room in the community center, considering the city of Shawnee is next door.