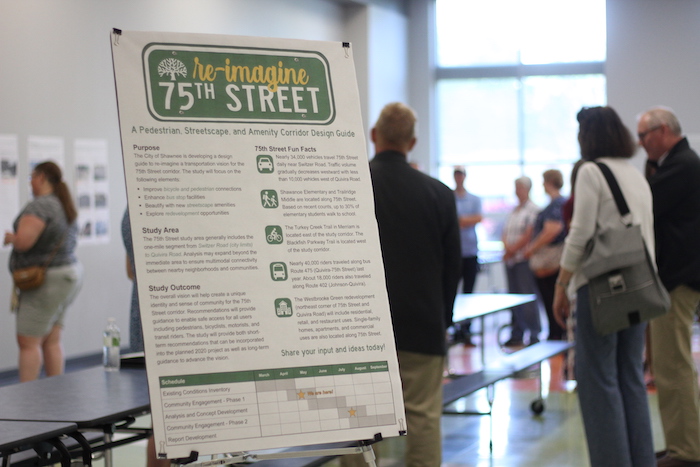 As Shawnee considers plans for re-imagining 75th Street, city staff are collecting feedback from residents, business owners and passersby on what they’d like to see happen to the stretch of road between Switzer and Quivira roads.

The city hosted an open house on Tuesday evening to gather feedback from the community. The city is conducting an online survey as well, in which the community can provide feedback. 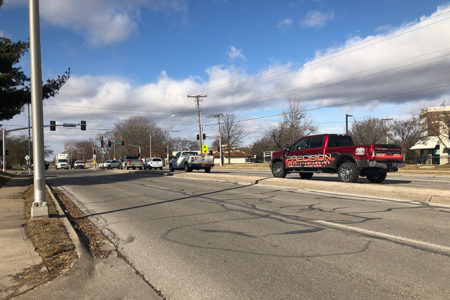 Stephanie Malmborg, deputy community development director, said the city has reached out to Merriam, Lenexa and Overland Park to see if they would “piggyback” on some of the improvements that Shawnee plans to make to the corridor.

“We’re trying to figure out how to make 75th Street prettier and safer,” Malmborg said. “That’s kind of the goal of the study in very simple terms.”

Shawnee is developing a design guide to re-imagine a transportation vision for 75th Street. The study will focus on the following elements: 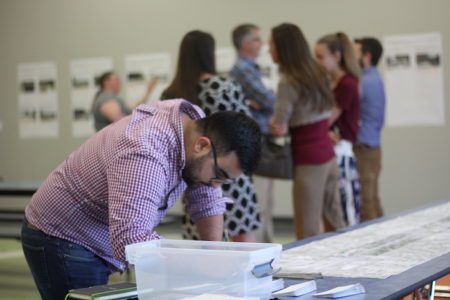 City staff will shape the planned 2020 project around those elements from the study, which is funded by a $60,000 grant from the Mid-America Regional Council. Malmborg said the community feedback will shape city staff’s recommendations for the corridor; those recommendations will be published this fall.

“Nothing that we’ve got on our survey is paved in gold or anything, so we’re not expecting anything we wouldn’t possibly be able to achieve,” Malmborg added. “We’re just hoping to find out what the community would like to see because we want to see more people liking the way that they’re driving and walking around town.”