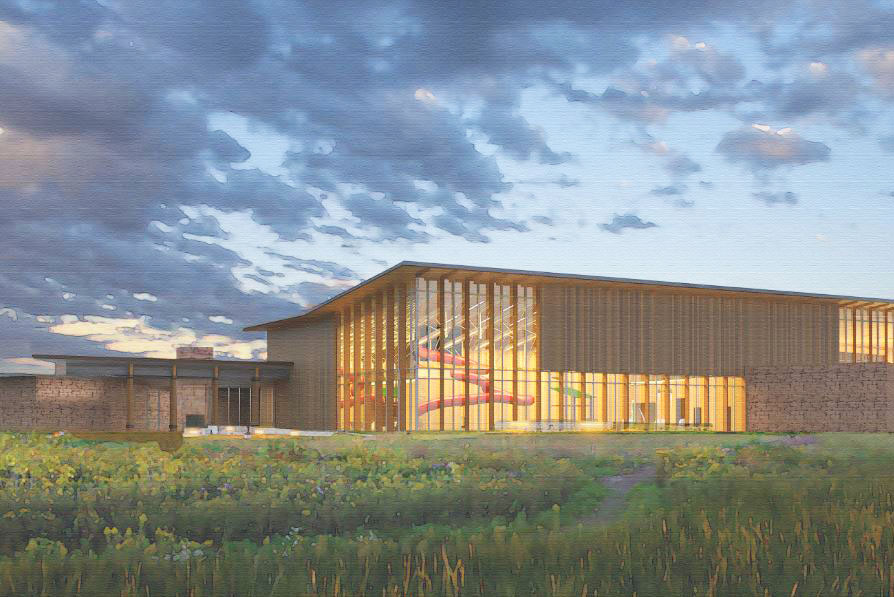 One week left on mail-in ballot election for Shawnee community center. Registered voters in Shawnee have one week left to vote on a mail-in ballot issue that, if approved, would raise the city’s property tax rate to fund a community center in the city. Ballots must be received by noon on Tuesday, May 21, and can be mailed to the Johnson County Election Office — no stamp is needed — or dropped off in the 24-hour drive-through ballot box at 2101 E. Kansas City Road, Olathe.

Senate Majority Leader Jim Denning says committee to take up Medicaid expansion bill hasn’t been formed. Senate Majority Leader Jim Denning and other Kansas legislators have differing accounts as to why the Senate may not settle on a compromised bill to expand Medicaid in the 2020 legislative session. It started with an informal agreement for the Senate to settle on a bill to expand Medicaid in Kansas before the House and Senate settle on a state budget. The agreement included bringing a bipartisan committee of Senate and House members together to write the compromised Medicaid expansion bill. But Denning, an Overland Park Republican, said Senate leaders never agreed to forming that committee; he said the agreement hinged on having a Senate committee headed by Sen. Gene Sullentrop, a Wichita Republican and expansion opponent. Denning has indicated he plans to look at expanding Medicaid, what he has called an already “very big entitlement program.” He previously refused to allow Gov. Laura Kelly’s expansion bill to come to a vote in the Senate, although it passed the House 69-54 in March. [Kansas lawmakers had a deal to expand Medicaid next year, until they didn’t — KCUR]