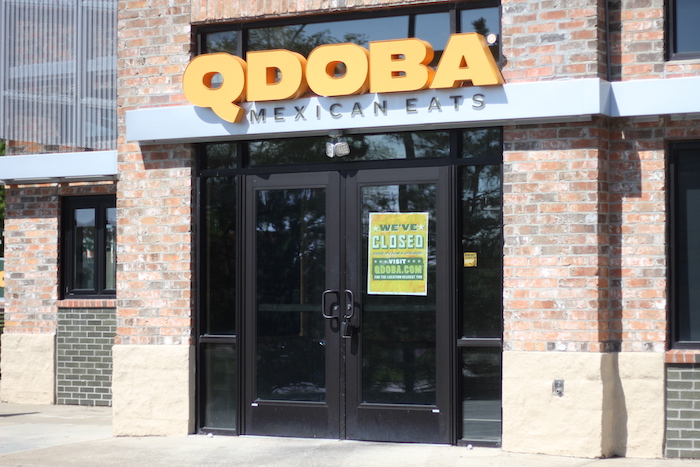 Qdoba has closed its restaurant on Johnson Drive in Mission four years after opening it.

Qdoba permanently closed two locations in the Kansas City metro area on Friday: its Mission location at 6350 Johnson Drive and its Westport location at 515 Westport Road in Kansas City. The Denver-based fast casual Mexican restaurant first opened the location in the old Schlotzsky’s building on Johnson Drive in December 2015.

With the closing of Qdoba Mexican Eats on Johnson Drive, the restaurant no longer has a presence in northeast Johnson County.

The company still has a few locations in the metro area, including on Metcalf Avenue in south Overland Park, on North Antioch Road Trail in North Kansas City and on East Valley View Parkway C in Independence.