The county budget envisioned by County Manager Penny Postoak Ferguson Thursday proposes keeping the tax rate at a constant 26.013 mills for 2020 — although property values are expected to continue to climb.

The $1.265 billion budget calls for a $934.5 million in total spending, with $331.4 million in reserves. That number includes the wastewater and airport budgets, which are funded by user fees; parks and the library, which have their own property tax levies; and expenditures supported by grants or other funds. When those expenses are removed, the county would spend $410.3 million.

Postoak Ferguson proposed keeping all of the mill levies constant for the next budget year. That breaks down to 19.024 mills for the county taxing district, 3.901 mills for the library district and 3.088 mills for park and recreation district, for a total of 26.013 mills. Since a mill equals $1 of tax per each $1,000 of taxable value, the owner of an average residential property value of $330,000 would pay about $987 in taxes for county services. An average commercial property valued at $2.2 million would have a tax bill of about $14,271.

(Schools and cities have separate levies and are not determined by the county budget.)

Property values, upon which the tax bill is based, will continue to climb but not as steeply as they have in the past couple of years, according to the county manager’s projections. Assessed valuation is expected to increase 5.5 percent to support the 2020 budget, and continue at 5 percent or slightly above through 2022, according to the forecast. 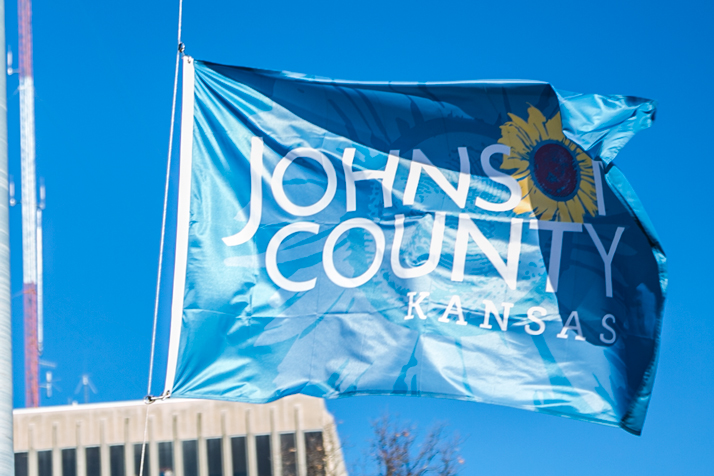 When the county saw higher rises in values last year, commissioners rolled back the taxing rate to mitigate the tax bills. However no rollback is included in the proposal put forth Thursday.

Sales tax growth is expected to be fairly low, around 2 percent.

The spending proposed by the county manager is intended to meet the priorities set by the commission and by the survey of county residents, Postoak Ferguson said. To that end, the budget provides funding for operating costs at the new medical examiner facility currently under construction, and adds funding for vulnerable populations through mental health, human services departments and United Community Services. The budget also includes $500,000 to extend the micro transit pilot program that is scheduled to expire in June.

The county’s payroll would also increase under the proposal, with positions added at mental health department and the district attorney’s office. The budget calls for 4,065.6 full-time equivalent employees in 2020, which is up from 4,008 last year. However Postoak Ferguson said the county still has fewer positions for its population than it did before the recession.

Looking ahead a few years, Postoak Ferguson said to expect pressure from the county’s growing population, state-imposed tax caps and an upcoming decision on how big box stores are valued. The growing county means four additional MED-ACT stations will be needed. If the jail population continues to grow at its current rate, she said, $3.5 million would be needed each year to open more of the jails units.

In addition, the park district is looking at a plan to spend $103 million over the next ten years to revitalize and upgrade the sports complexes.

The county manager’s budget is only the first big step in the budget process. Over the next few weeks, commissioners will meet with department heads to hash out the finer points. The commission has a June 20 deadline to set its maximum spending limit, and the public hearing is July 29. Final adoption is scheduled for Aug. 8.