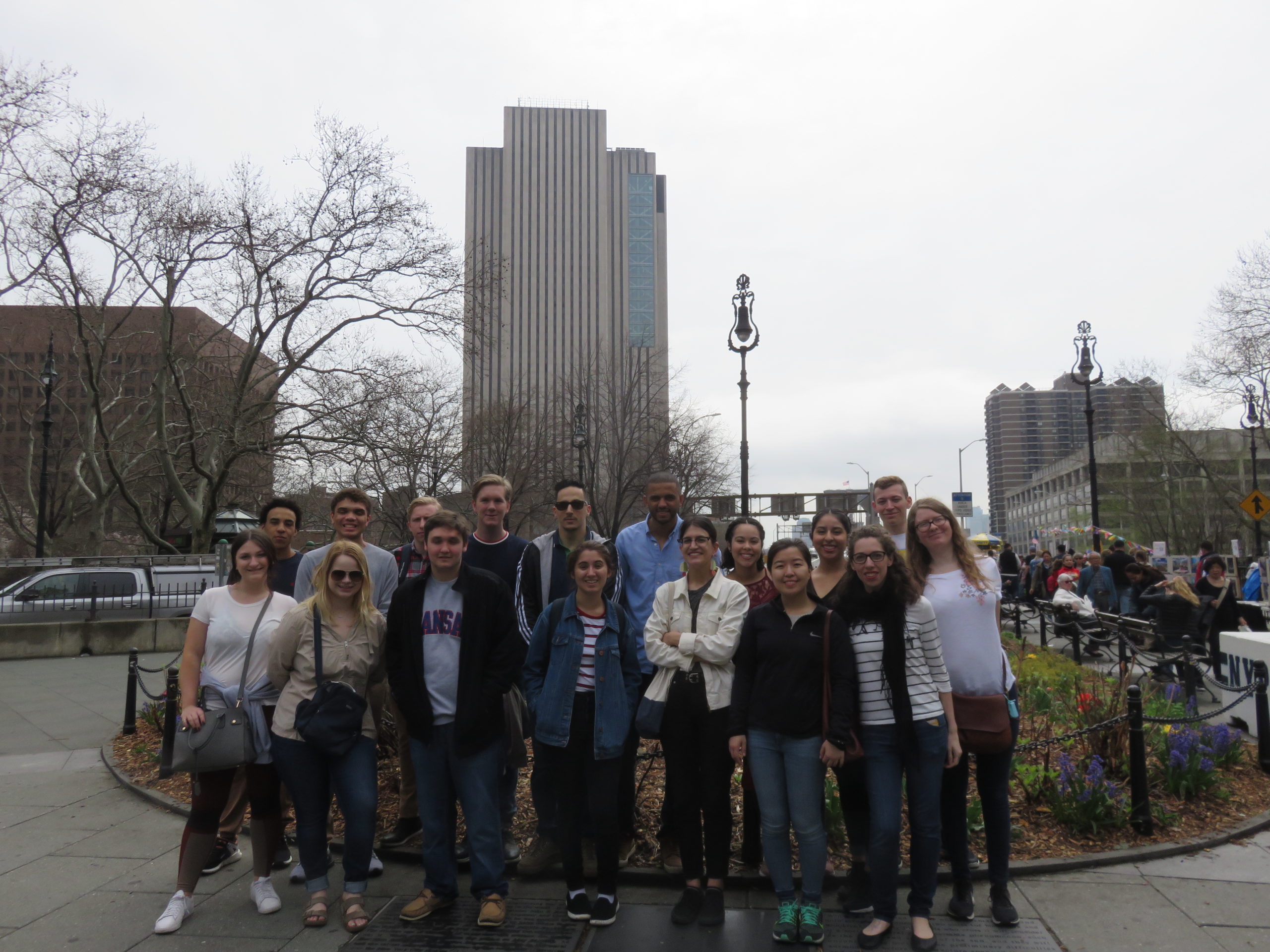 Sixteen Cavaliers joined more than 5,000 of their peers from around the world for NMUN•NY 2019, which took place from April 14-18. During the conference, our team represented the United Republic of Tanzania and was awarded the following honors:

Three team members were also chosen by the conference for staff positions.

According to Brian Wright, PhD, JCCC Professor Political Science and team advisor, NMUN•NY is an incredible learning opportunity for students. He says, “The New York conference takes place at the United Nations headquarters and that in and of itself is an experience. We used the general assembly hall for part of the conference and attended a presentation by the U.S. ambassador to the UN. It gives our students a unique perspective they wouldn’t get locally.”

Ana Lim, JCCC student, says her participation in Model UN has been transformative.

“Prior to participating in Model United Nations, global issues seemed far too complex and difficult for an individual to identify and solve. The experience of being a delegate in the National Model United Nations conference in New York helped me develop a unique language of international diplomacy, which empowered me to see myself as a global citizen,” says Ana. “As the NMUN conference proceeded with its closing ceremony in the General Assembly Hall of the UN headquarters, I reflected upon the significance of the UN. I realized the UN is not only a platform for its Member States, but it is a space where individuals are empowered to combat different forms of fear and injustice that restrict our freedom.”

This latest conference builds on 15 years of success for JCCC, during which our team has received awards at each of the last forty conferences they have attended.

Keep up with Model UN!

Follow the JCCC Model UN team on Twitter or visit their blog to find out about their latest achievements and initiatives. 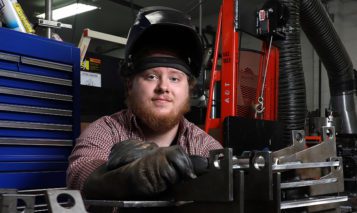 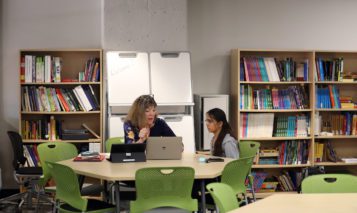 Updates from Johnson County Community College: Students can take JCCC credits with them to other schools 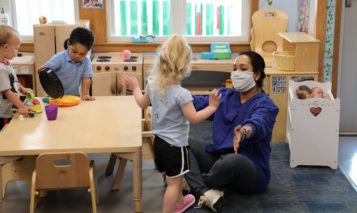 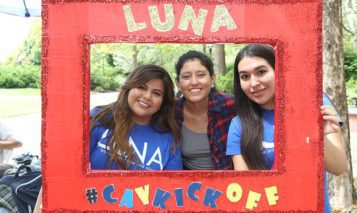 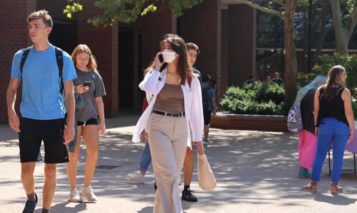