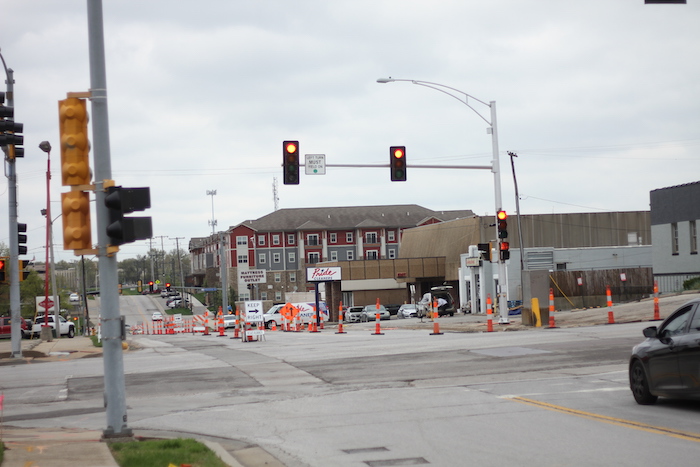 The Broadmoor reconstruction project is $314,000 over budget, so the city of Mission and Johnson County governments are planning to move forward and make up the difference with additional CARS and city funds.

The city of Mission’s commitment to the project is now about $948,000, up from its current budget of about $709,000. Johnson County is also committing an additional $75,000 in CARS funds for the project, bringing the county’s total contribution to $528,000.

City Administrator Laura Smith said several factors contributed to the overages, including an increase of about $75,000 in repairs to the traffic signal at Johnson Drive and Broadmoor Street as well as an additional $32,000 of stormwater work to the project. Other cost factors include unclassified excavation, concrete work and curb and gutter work.

“It is a limited work site; as they put it, there is slow production work, and there’s no opportunity to hit an open stretch of roadway where they’re able to make up that time,” Smith said, adding that other components of the project, including curb work that has to be done by hand, could also be driving up costs. “It’s very time-consuming work.”

Because the city is requiring driveway access to the businesses on Broadmoor between Johnson and Martway be maintained throughout construction, Amino Brothers must also “be creative” when phasing the project, Smith added.

The Mission council voted 7-1 to approve the construction contract with Amino Brothers. Councilmember Sollie Flora, who has consistently shared her concerns with the project, cast the single dissenting voted and said she no longer supports the project.

A start date for construction is not set yet.