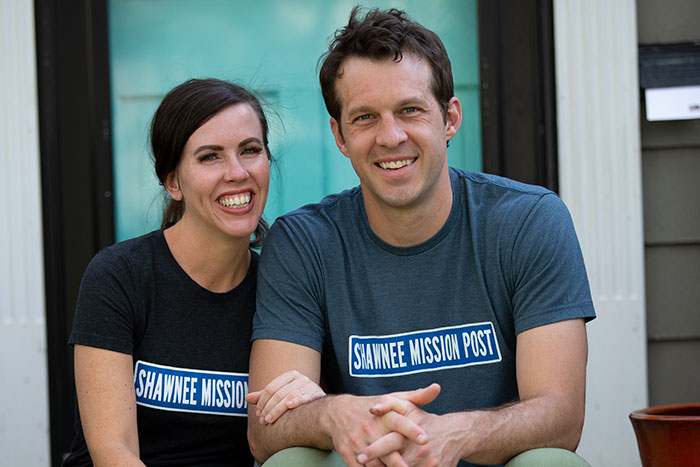 It’s hard to believe, but tomorrow will mark two years since the Shawnee Mission Post moved to a paid subscription model — and we want to mark the occasion by thanking the 2,207 of you (as of this morning…) who have subscribed and allowed us to keep bringing the Shawnee Mission area truly local news.

It’s no secret that the operation was on the brink of closing up in early 2017. After trying everything we could think of to make an ad-dominated business model work for this plucky little web-only community news publication, we were out of ideas. And money.

When we announced we would start requiring a paid subscription to get full access to everything on the site, we had no idea what to expect — though it’s fair to say we were not particularly optimistic. After 20 years of totally free and unencumbered access to news on the web, we knew the idea of paying for a subscription would seem outside the norm for many people.

But, to our great surprise and joy, our longtime readers stepped forward and subscribed. We needed to reach 1,000 subscribers in the first year to make ends meet. We got there in three-and-a-half months.

And since then, new subscriptions have continued to roll in.

With the support of our subscribers, we’ve been able to invest more in reporting resources, hiring our first full time reporter earlier this year and continuing to expand our network of freelancers. We’re now able to provide consistent coverage of local government, schools and business that’s not available anywhere else.

And, because we’re now directly financially accountable to our readers, we’ve become more and more focused on producing the kinds of coverage our subscribers value. In our subscriber survey earlier this year, 95 percent of respondents reported being satisfied with their subscriptions — and about two-thirds said they were “very satisfied.”

And if you’ve been considering becoming a subscriber for a while, we hope you’ll make the move today. (Remember, the first month is just $.99 and you can cancel at any time).

THANK YOU, Shawnee Mission, for your support.