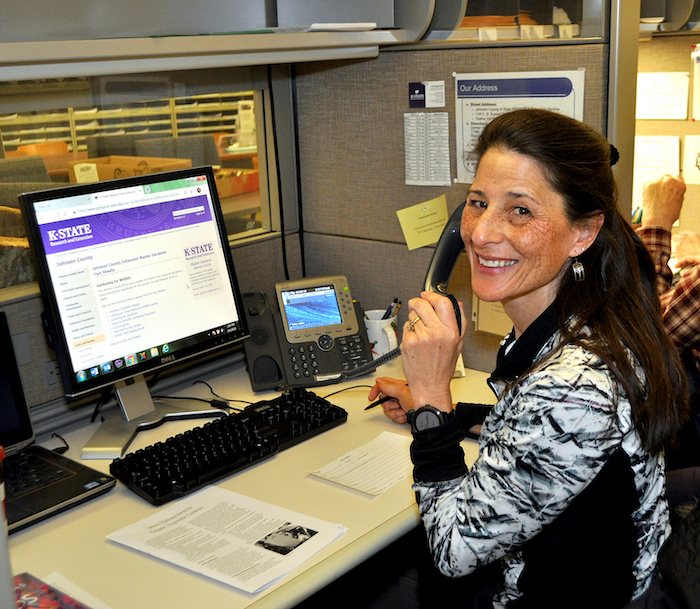 City of Lenexa to host immigrant chefs panel as part of weeklong SevenDays event. Lenexa is hosting a panel of immigrant chefs in partnership with SevenDays: Make a Ripple, Change the World. Food in our Community, a reception and panel discussion about immigrant chefs in Kansas City, will take place from 6 to 8 p.m. Friday, April 12, at the Lenexa City Hall Community Forum. The Lenexa Public Market and Open Belly Podcast are co-hosting the free event. The panel will include Amna Humayon, owner of Sohaila’s Kitchen located in the Lenexa Public Market, as well as representatives from other restaurants in the Kansas City metro area: Sarah Tepikian, program coordinator of Thelma’s Kitchen; and Zaid Sauza Consuegra, executive chef and owner of Pirate’s Bone.

Olathe teen dies in Jeep Wrangler crash in Lenexa. An Olathe teen died in a Jeep crash Saturday evening. The 17-year-old male was identified as Ean J. Schulmeister, who witnesses reported had removed his seatbelt and was standing up in the Jeep, which had its top and doors removed when the accident occurred. While the Jeep was traveling on West 101st Street, he fell from the moving vehicle and onto the roadway. Lenexa police reported they were dispatched to the 20900 block of West 101st Street just after 5 p.m. When officers arrived, they found Schulmeister with serious injuries in the roadway. He was transported to an area hospital by Johnson County Med-Act, where he died as a result of his injuries. Five people were in the vehicle, including a 15-year-old male who was driving but immediately stopped after Schulmeister fell and called 911. The crash remains under investigation by the Lenexa Police Department.