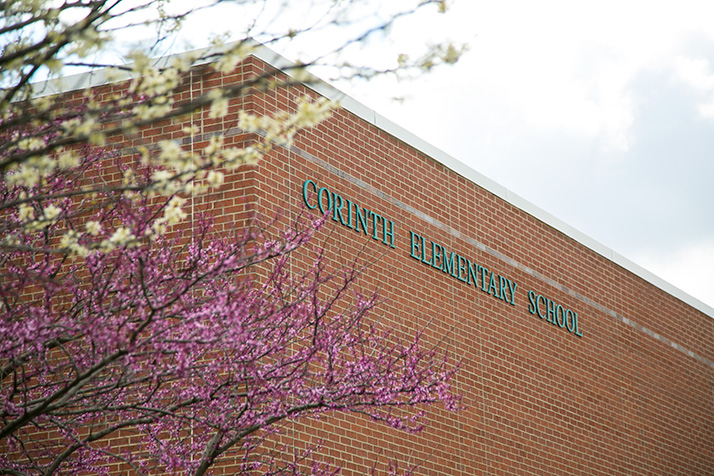 Prairie Village police announced today that they have determined the “stranger danger” incident reported by a Corinth Elementary student last week did not actually occur.

Corinth Principal Chris Lowe sent a note to parents on Thursday alerting them to the fact that a student reported having been approached by a stranger driving a white van on Somerset Drive between 83rd Street and Roe Avenue. The student said the driver of the van asked the child to get inside, but the student fled the scene to seek help. Briarwood Elementary parents received a similar warning from the administration late last week as well.

However, say police officials, an investigation into the incident led to the conclusion that the student’s account was not true.

“The incident has been confirmed to be unfounded,” said Prairie Village Police Captain Ivan Washington in a release Monday.

Shawnee Mission Chief Communication Officer David Smith said Prairie Village police had alerted district officials to their determination, and that building principals would be communicating the findings to parents.

Two years ago, a Corinth Elementary student riding his bike home from school reported that he had been approached by a man with dyed orange hair worn in dreadlocks driving a white van at 89th Street and Fairway. The student in that incident said the man offered him a ride and candy, but the student declined.