Each legislative session, we provide the Shawnee Mission area’s elected officials with the chance to share their thoughts about what’s happening in the state capitol. Rep. Tom Cox, Rep. Rui Xu and Sen. John Skubal are scheduled to send updates this week. Here’s Rep. Cox’s filing:

As we take our April recess I want to take this time to update you on some major issues that have been tackled and those that have not yet.

I look forward to returning in May to wrap up the issues left undone. 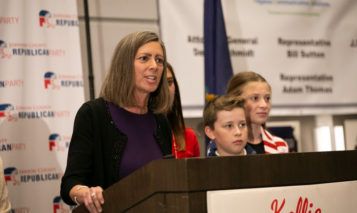