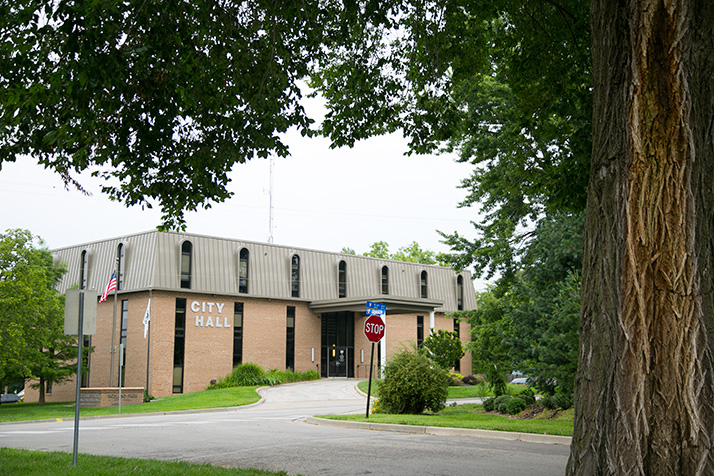 Citizen Satisfaction Surveys were sent to every household in Roeland Park and more than 600 surveys were completed.

Residents also weighed in on the government’s ability to regulate design aesthetics in new builds and significantly remodeled homes, with 60% reporting they were supportive or very supportive of the city government’s increased authority.

However, more than half (56%) did not think design elements should experience restrictions beyond those currently in place.

Height and size of homes, setbacks, and percentage of lots covered were identified as design aesthetics residents felt were most important.

Residents ranked the appearance and maintenance of city parks with the highest levels of satisfaction while quality of the Roeland Park Aquatics Center, number of walking and biking trails, and quality of the Community Center received the lowest satisfaction rankings.

Development and employers were also noted as areas for improvement. Less than half of residents (48%) reported Roeland Park as a good place to work, compared to 61% of respondents in the KC Metro and 53% of the U.S. Average. And 46% reported a positive perception of how well the city was managing development activity, slightly lower than the national average (47%) and the KC Metro (51%).

City administrator Keith Moody said he thought the low ratings related to Roeland Park being a good place to work could be attributed to the lack of Roeland Park employers, outside of retailers.